Genetrix, Nyala off to Zambia for Hockey tourney

Genetrix and Nyala hockey clubs’ men and women teams were yesterday expected to leave for Lusaka to participate in the Zambia Hockey Association (ZHA) Championships between Friday and Sunday at the Olympic Development Centre.

Each of the clubs has a squad of 30 players, 15 male and the same number of females.

According to Genetrix’s manager Chigo Thindwa, who is also Hockey Association of Malawi (HAM) general secretary, they are ready to make the country proud at the international event that will also have clubs from Zimbabwe.

This will be the first time for Nyala to participate in an international event, but Genetrix will be doing it for the third time having taken part and won the Phoenix Assurance Hockey Tournament in Zambia in the men’s category last year before stuttering in the preliminary stage during the Africa Club Championship in Bulawayo, Zimbabwe.

At the continental showpiece, Genetrix struggled as they were playing on the artificial turf for the first time. There is no such facility for hockey in the country.

Nevertheless, Thindwa said they are now ready to banish their performance demons and will overcome the pressure of playing on the astro-turf, where the ball runs faster than on the normal pitch.

“We had ample time for preparations and I can confidently say we are geared to come out of this event victorious,” he said.

According to Nyala coach and Hockey Association of Malawi (HAM) administration manager Benjamin Chaura, the invitation to the ZHA Championships was also open to other local clubs, but only the two sides showed seriousness to participate. 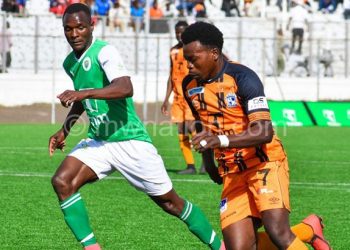 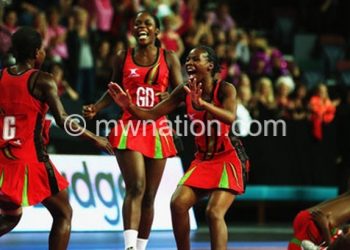