Nyasa Manufacturing Company (NMC), sponsors of Nyasa Big Bullets Football Club, have said their partnership with Gold Leaf Tobacco will not affect the club as it is registered under Nyasa Investment Company.

There were fears that a pending bsuiness partnership between NMC, which has a sponsorship agreement with the club, and the South African company would affect the club. 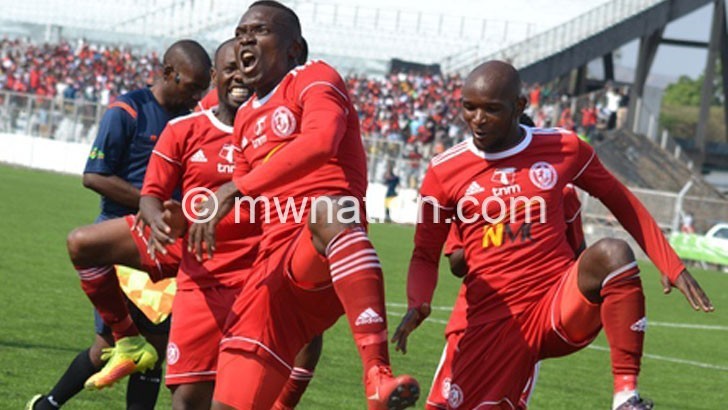 A group of supporters yesterday wrote the club’s directors seeking clarification on the rumours that NMC had been sold to Gold Leaf Tobacco.

The letter, signed by Chris Horis Katchile, Cathy Chingwalu, Ernest Manyado, Gilbert Mafunde and Justice Dzombe, who claimed to represent concerned supporters, demanded an explanation on the alleged sale of the company.

“We heard that the team is being sold [alongside NMC] to another company [Gold Leaf Tobacco] without our knowledge. Our trusted leaders Stone Mwamadi and Mavuto Chibambo are not even telling us anything and we assume that they are not aware of anything,” reads the letter in part.

But Bullets chief executive officer Fleetwood Haiya yesterday clarified that neither NMC nor Big Bullets has been sold.

“Of course, Nyasa Big Bullets Football Club has a sponsorship agreement with NMC. But this agreement will not be affected in any way by the agreement. All what was agreed between NMC and Big Bullets will be fulfilled.

“In fact, the partnership with Gold Leaf Tobacco will even help the club because they are pumping money into NMC.”

NMC signed a deal with the club’s supporters to run the team for five years on condition that the company will buy a luxury coach for the team, build a stadium, construct a Bullets Village for players and three club houses in the country’s three regions in Blantyre, Lilongwe and Mzuzu.

On other issues raised by the purported concerned supporters such as the firing of coaches Elia Kananji and Rogers Yasin, Haiya said it was difficult to recognise the letter since the signatories are not registered with the club.

Bullets on Monday fired Kananji and Yasin after the coaches failed to achieve a target of winning the TNM Super League and two cups in the on-going season. n