by Charles Mkoka
in Front Page, National News
2 min read
0
Share on FacebookShare on TwitterShare on WhatsAppShare on LinkedinLinkedinShare via Email

The Environmental Affairs Department in the Ministry of Energy, Natural Resources and Environment on Tuesday took the first major nationwide bold step using a multifaceted approach to curb widespread of invasive alien species in protected areas and other adjoining ecosystems.

Enhancing sustainability of protected areas and stabilising agro production in adjoining  areas through improved invasive alien species management will be a five-year project that will be jointly implemented by United Nations (UN) Environment Programme and Centre for African Biosciences International (Cabi). 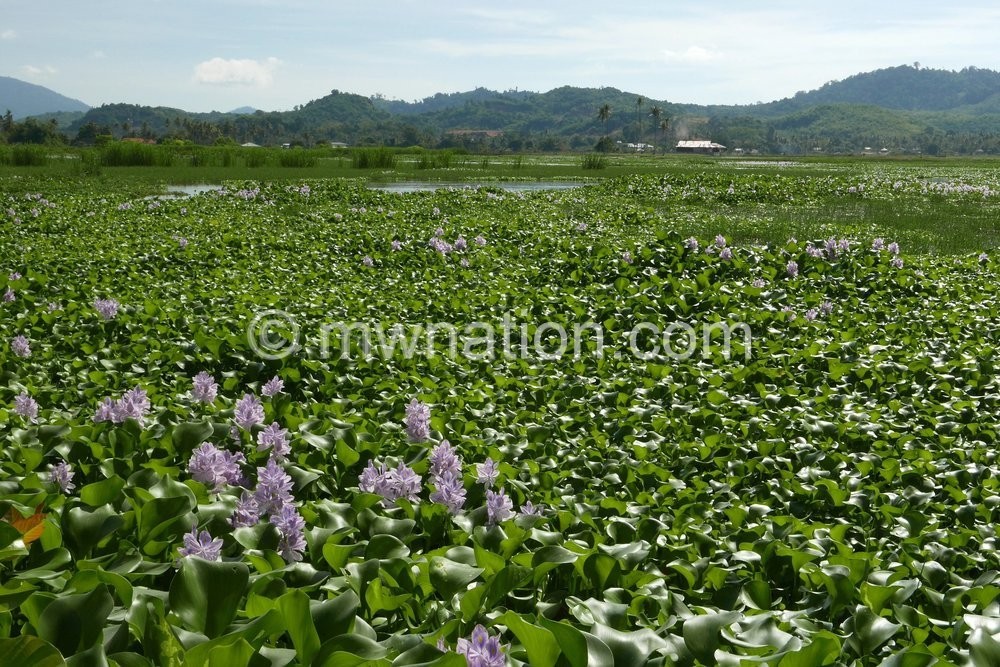 So far, about 38 invasive species have been identified by scientists and are threatening agro biodiversity, agriculture and the economy in general with far reach negative effects in the long term.

Invasive alien species are plants, animals, pathogens and other organisms that are not native to an ecosystem, which may cause economic or environmental harm or adversely affect human health.

These species disrupt the balance of natural ecosystems, out-compete native species and affect biodiversity in ecosystems. Both the National Biodiversity Strategy Action Plan and the Convention of Biological Diversity are clear on invasive alien species and their pathways must be properly identified, controlled and eradicated, EAD officials said.

Chief director in the Ministry of Natural Resources, Energy and Mining, Bright Kumwembe emphasised the need for scaled up awareness to reach out to the greater population with clear messages in the vernacular as part of civic educate to the masses on the dangers of unknowingly spreading these plants.

“I have travelled across the world, sometimes we are attracted by flowers we see as beautiful. That is how the water hyacinth found itself to Malawi. But look at what it is doing to the country and the economy,” said a concerned Kumwembe, who actually expressed shock that removal of the water hyacinth on the Shire river basin as a physical control measure was costing public coffers close to $7 000 (about K5 million) daily.

CABI’s Arne Witt highlighted the need for coordination across sectors of the environment countrywide.

He warned that many countries have failed to curb invasive species because the perception has been that this is a one sector issue.

Witt also cited the problem of water hyacinth spreading in water bodies as an example.

“Developing a policy is one thing, but implementing it is another. The need for more citizen participation in tackling the threats of invasive species as they have collateral damage to other sectors of the economy is crucial for a successful approach” he advised.

He said it is currently threatening ecosystems in Nsanje, Chikwawa and Phalombe threatening existing road infrastructure in the long-term.

Other threats include Blacken Fern and Mexican Pine on the Nyika National Park and Mulanje Mountain respectively.