by Joseph Mwale
in Editors Pick, National News
1 min read
0
Share on FacebookShare on TwitterShare on WhatsAppShare on LinkedinLinkedinShare via Email

Government has described the rainfall forecast for the 2015/16 season as favourable for agricultural production, advising farmers to finish land preparation on time to ensure early planting.

Despite being that favourable, Secretary for Agriculture, Erica Maganga said in a statement on Thursday that the forecast indicates the possibility  of some areas experiencing normal to below normal rainfall amounts while some areas could experience dry spells and early termination of rains.

Advised Maganga: “Construct rain water harvesting structures such as box and tied ridges as well as small dams  to provide drinking water to livestock, plant good quality and early maturing crop varieties, ensure that  fertilizers are applied at the right time and weed gardens timely to reduce competition for nutrients between plans and weeds.”

Maganga also urged farmers to plant other drought tolerant food crops such as cassava, sweet potatoes, sorghum and millet in the early days of the rainy season and to interplant cereals and leguminous crops to minimise risks.

In its seasonal forecast, the Department of Climate Change and Meteorological Services (DCCMS) said the rainy season would start this month and chances are high that the country will receive normal to above normal rainfall amounts characterised by strong El-Nino. 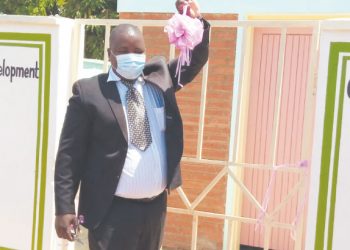 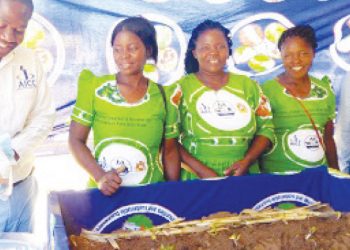