Malawi government says it is not interested in tabling the Tenancy Labour Bill in Parliament.

Ironically, government’s position which was made in the presence of International Labour Organisation (ILO) representatives and members of a task force on the Bill comes after the United Nations (UN) Special Rapporteur on the Right to Food, Olivier De Schutter, recommended that the Bill be tabled during the next sitting of Parliament.

In an interview on Tuesday, Minister of Labour Eunice Makangala confirmed the position, but justified it, saying the ministry realised that some provisions were not protecting tenants.

However, she could not disclose when the Bill would be brought before Cabinet where it has been since 2010.

“As a unionist myself, I would have loved if the Bill was tabled in Parliament, but we have to first iron out some issues with stakeholders such as the Malawi Congress of Trade Union (MCTU) and Employers’ Consultative Association of Malawi (Ecam),” said Makangala.

She could not further be drawn to comment as to why government did not fully involve other stakeholders in the decision, saying she was away and needed to consult.

The meeting held on July 25 2013 at ILO offices in the capital, Lilongwe had among several participants ILO representative from Geneva, Colin Fenwick, who was in the country to see how ILO could assist fanalise the Bill.

Other members in the meeting were from Ministry of Labour, including two principal secretaries James Kalirangwe and Wezie Kayira; the Tobacco Tenants and Allied Workers Union (Totawum); Ecam; tobacco buyers; Ministry of Justice; Tobacco Association of Malawi (Tama); Centre for Social Concern (CfSC); and several other civil society organisations.

The Ministry of Labour officials are said to have told the meeting that government has withdrawn the Bill and will no longer present it to Parliament as earlier planned.

Kuppens said the statements presented by labour officials did not give an indication that the Bill would be brought back, but rather a complete withdrawal.

In separate interviews, ILO chief technical officer, Khalid Hassam said government’s position meant that there was need for more thinking before the Bill is presented to Parliament and not a total withdrawal.

The Tenancy Labour Bill was first drafted in 1995 and redrafted in 2005.

US-based F3b in for basketball clinics 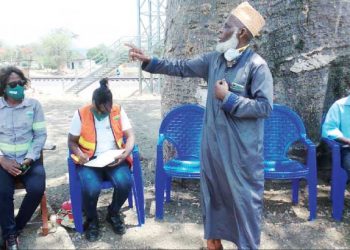 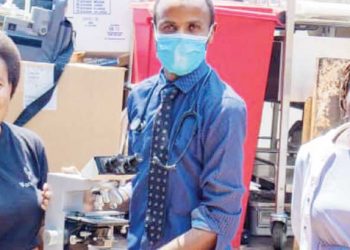 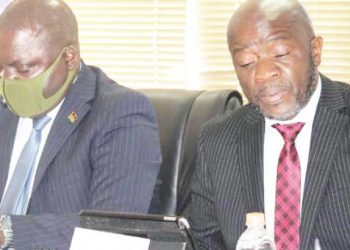 US-based F3b in for basketball clinics