Tobacco growers have protested poor prices buyers are offering and have asked the Ministry of Agriculture to engage buyers to improve prices to enable them realise profits and pay back loans.

The growers raised their concerns yesterday during the opening of Chinkhoma Floors in Kasungu by Minister of Agriculture Lobin Lowe.

Reacting to the poor prices, a tobacco grower Maliko Mphenzimtengo from Chiikanjiwa Extension Planning Area in Ntchisi said he will struggle to repay loans.

His views were shared by another farmer Tchombe Charles from Nkomachilolo, Traditional Authority Santhe in Kasungu, who said the future is bleak because of poor prices.

In an interview, Tama Farmers Trust president Abel Kalima Banda expressed displeasure with what buyers are offering on the auction market compared to the contract market.

“The best way forward is to engage the buyers to tell the nation why they are rejecting the leaf and offering low prices on the auction market,” he said.

On his part, Tobacco Commission board chairperson Harry Mkandawire said farmers  on average invest $1.50 (about K1 155) to produce one kg of the leaf; hence, any price below that leaves farmers empty handed.

In reaction, the minister said while buyers were adhering to minimum prices, they could have done better to offer better prices.

“In our case, we have lower supply than demand; hence, buyers needed to compete and farmers get higher prices,” said Lowe.

National Association of Smallholder Farmers in Malawi chief executive officer Betty Chinyamunyamu said the rejection rate is alarming and a loss to farmers because they get charged K1 500 per bale to be reoffered on the market.

“Last year the rejection rate contributed to the 75 percent reduction of auction production in the Southern Region,” she said.

When he officially opened the tobacco marketing season at Lilongwe Floors on Tuesday, President Lazarus Chakwera advised tobacco players to acknowledge that the industry is dying and alternative crops should be explored to wean the country off tobacco.

Figures from the National Statistical Office (NSO) indicate that the country’s tobacco earnings have declined by about 45 percent over a 10-year period from $433 million (about K325 billion) in 2009 to $237 million in 2019.

The first round of crop estimates this year show the country is this year expected to produce 122 million kg of tobacco against buyers’ demand of 132 million kg. 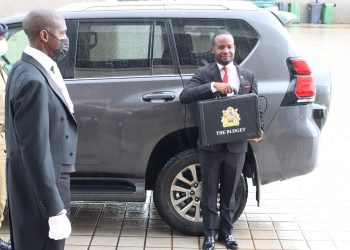 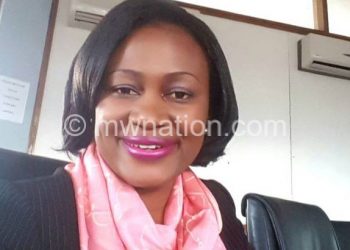