by Malawi News Agency
in Environment, Feature, Front Page
1 min read
0
Share on FacebookShare on TwitterShare on WhatsAppShare on LinkedinLinkedinShare via Email

Malawi Government has called on people living in the Lake Chilwa Basin to save the lake from drying up again by protecting the environment.
District commissioner (DC) for Zomba Charles Thombozi said recently that the lake is a source of livelihood for many people and hence should be protected.
The District Forest Office, Leadership for Environment And Development (Lead), Forest Research Institute of Malawi (Frim) and World Fish have been conducting interventions in the area aimed at conserving the lake basin.


Lake Chilwa Basin provides livelihoods for over one million people who are involved in fishing, farming, bird hunting and firewood vending.
Lead director Professor Sosten Chiotha urged people to plant more trees if the lake is to continue providing their livelihoods.
“Some of the trees we encourage people to plant are indigenous such as mpakasa, mpoza, nimu, kesha, mvunguti, green palm (kanjedza), and nthete,” said Chiotha.
Last year, Lake Chilwa dried up, a development which most environmentalists attributed to climate change.
The Zomba District Environmental Office said climate change led to rising temperature for Zomba by two percent, which resulted in high levels of evaporation under the surface waters of the lake.
The office further attributed the drying of the lake to environmental degradation along the catchment area of the lake basin, which depends on inflowing of rivers from Zomba and Mulanje mountains.
The lake has eleven inlets and has no outlet. It borders Machinga, Phalombe and Zomba.
Tags: degradationEnvironmentFishforest lossLake ChilwaMalawiwetlands
Previous Post 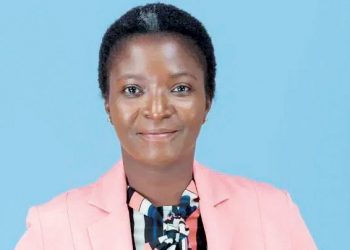