She is aspiring councillor for Limbe Central Ward in Blantyre City East Constituency. 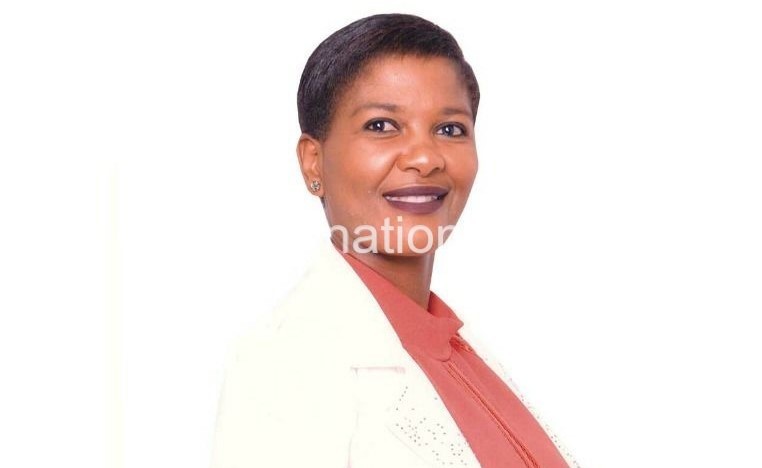 “There are many challenges we are facing as a community such as poor environmental conditions at Limbe Market and depot. We need good places for waste disposal as many businesses litter anyhow, including into Limbe River,” says Chindunduli.

These, she says, not only pollute water, but surrounding areas as well.

“I would like to work on a good relationship between Limbe business people and city assembly officials,” she says.

She has constructed a footpath bridge in Kanjeza.

It links Kanjedza Police with Chinyonga and she worked with community residents in constructing the bridge.

In addition, Chindunduli says she wants to empower youth and vendors by negotiating with organisations to provide them with loans to enhance youth participation in development.

She plans to extend the Limbe Health Centre to serve more people.

On her decision to run for the candidacy, she claims to have been approached by people in her area upon recognising her passion to help the community.

“I work hand in hand with my community to renovate things that are in poor condition. I also help people at funerals and weddings,” says Chindunduli.

She believes in rejuvenating spraying of chemicals in rivers to protect residents from malaria.

On challenges, Chindunduli says being underrated as a woman is the biggest challenges so far and the lack of resources.

A quote by Shakespeare however inspires her: “If you want your life to be meaningful, go out and do something about it.”

She comes from a family of five, four boys and she is the only girl. She is Christian, raised by parents specialised in nursing and managerial accounting and was inspired by parents to work hard and believe in God.

She went to Limbe Primary School, Providence Girls and New Era private secondary schools.  She then went to the Malawi College of Accountancy where she studied business administration.

Chindunduli is a single mother to a boy doing Form Three. She says her son is the reason she is courageous and independent because it is not easy to raise a child alone.

Born 34 years ago, she cares for her mother, son and late brothers’ child.