The Competition and Fair Trading Commission (CFTC) will conduct a study on the transportation sector with a view to highlight and rectify anomalies in the industry which impact Malawians negatively.

According to the commission the study will start before the end of the financial year and will take about three months with a possibility of spilling over to July this year.

CFTC, an agency mandated to regulate for fair business practices including mergers and against collusive practices noted that 55 percent of the costs of production in Malawi are taken up by transportation costs.

“We are motivated to do a study in the transport sector because we want to identify competition problems and take positive action for addressing them. We have reason to believe that the current operating environment in the transport sector has some inefficiencies which are resulting in high transportation cost, and limiting access to goods and services for a greater portion of the Malawians.

“The transportation costs make doing business in Malawi less attractive, and therefore leveling playing field between the local and foreign players in sector will help as they face different transaction costs. We want to diagnose the problems so that there can be properly addressed for the benefit of Malawians, since this sector has a lot of bearing as it has a public interest dimension,” said Malonda.

She further noted that as part of the commission’s mandate, they are there to create an enabling environment for the private sector through promoting effective and fair competition, and setting a favourable environment that is fair to consumers.

According to the CFTC it is part of the agency’s function to undertake market studies and make available to the public the reports regarding the operation of competition and fair trade in any sector.

But regardless of relying on road transport, according to the fourth Logistics Performance Index report released recently Malawi was ranked 73 out 160 economies and was lead performer within the low income group. 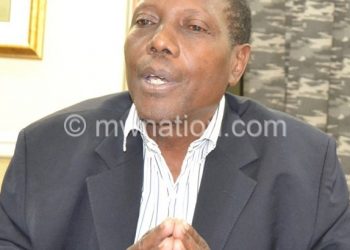 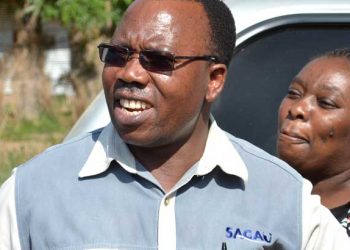