It’s strange that despite the dangers of unprotected sex, you and your kind still engage in stupid behavior, hoping for a miracle. As for her, she lay there moaning and asking for more as if she is immune to pregnancy and warts. 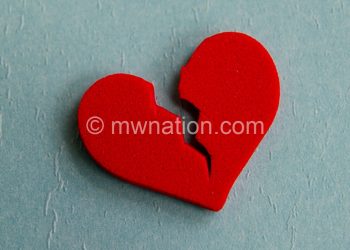