Four suspects in the AHL Group K20.5 billion fraud case will remain in police custody until Monday despite being granted bail because the court is yet to examine their sureties.

The four are accused of defrauding Malawi Leaf Company, a subsidiary of AHL Group—formerly Auction Holdings Limited, about K20.5 billion.

In granting bail to the suspects arrested on Tuesday this week, Lilongwe chief resident magistrate Patrick Chirwa ordered each suspect to pay a K5 million cash bail bond, produce two sureties bonded at K2 million each, surrender travel documents, report to police fortnightly and make themselves available to the State when wanted.

But the magistrate said the suspects would remain in custody until Monday when the court will examine their sureties.

“The court will examine the sureties on Monday, so the accused will remain in custody until Monday,” said Chirwa.

Earlier during the bail application hearing yesterday, the State wanted the suspects to be detained for seven more days to allow ample time for conclusion of investigations.

The four, arrested on Tuesday,  are suspected to have conspired to defraud Malawi Leaf Company over K20 billion by allegedly engaging Madikhula Trading as Master Freight as a freight forwarding company and under-declaring freight payments from Master Freight.

Be Malawian and proud 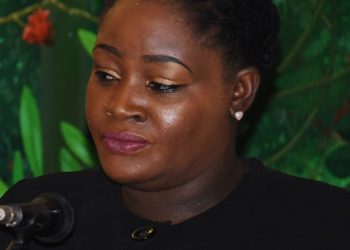 Be Malawian and proud