The accident, which happened at around 4 pm, left Kaliati’s vehicle a Toyota Fortuner registration BS 6562 damaged beyond repair. Dowa Police Station spokesperson Richard Kaponda confirmed the accident but said he was yet to get details from Mvera Police Post. 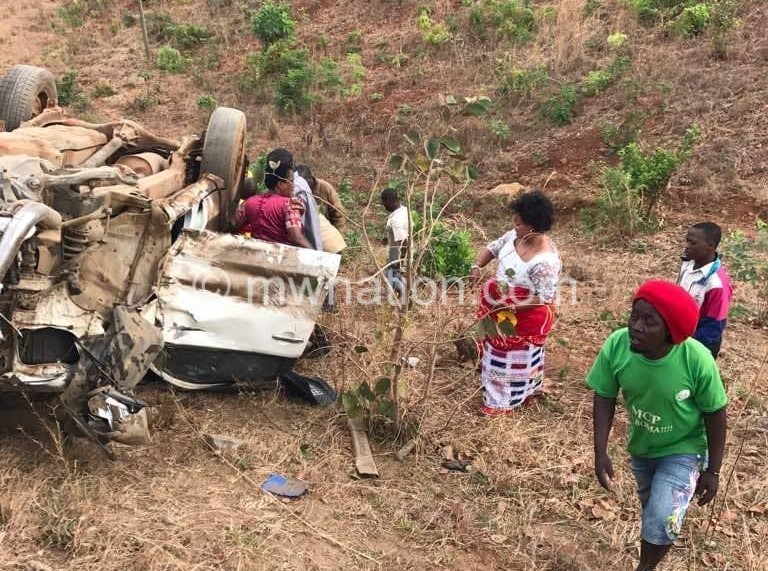 However, in an interview, one of Kaliati’s assistants, James Manuel, said the Mulanje West parliamentarian and five others in the vehicle escaped unhurt.

“We are all fine and no one is hurt,” said Manuel. He said the accident happened when a three-tonne lorry unexpectedly switched lanes, hitting Kaliati’s vehicle head-on.

APM hits back at cabinet critics

APM hits back at cabinet critics