MP for Thyolo North, who is also Minister of Gender, Anita Kalinde, on Friday caused a stir in Malawi Parliament when she poked fun at opposition Democratic Progressive Party (DPP) acting president Peter Mutharika and his party.

Kalinde was speaking during her contribution to the mid-term budget statement made by Malawi’s Finance Minister Dr Ken Lipenga last week.

The MP began her run of pun by trashing assertions by DPP leader in the House, Dr George Chaponda, who said the late Bingu wa Mutharika was not opposed to the devaluation of the kwacha, but how it would be implemented.

Kalinde wondered why chiefs were being paraded on MBC TV to speak against devaluation if DPP was not against the policy. She said the PP government had no choice but to devalue the kwacha.

She then claimed that apart from the Farm Input Subsidy Programme being a success, God has also endorsed the PP leadership.

“Wherever you go, you find that it’s green, green, green, showing that even God has blessed Malawi because he is happy with the leadership of this country,” said Kalinde.

She later zeroed in on Mutharika, saying his recent media comments that he is different from his late brother are a sign that the DPP leadership was bad.

“No wonder, even the one aspiring now is disassociating himself from the former leader,” she said before breaking into a laugh.

“Which is the first time, Mr First Deputy Speaker, I have seen brothers disassociating themselves,” she added.

“We are putting emphasis on drug auditing at all levels and we are seriously looking to arrest the situation, but let me remind the general public that the issue is also their responsibility, there are people who know people who sell government drugs and yet do not report it, we need to collectively move on this one,” said the minister.

She also said a team in her ministry is reviewing the law and policy to upgrade the lenient sentences meted out to people convicted of the crime.

The season that rocked! 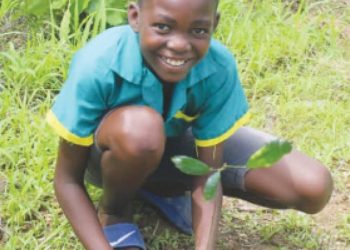 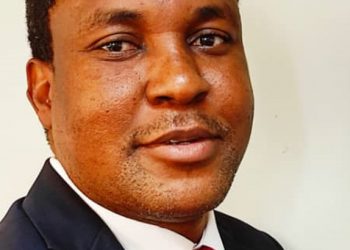 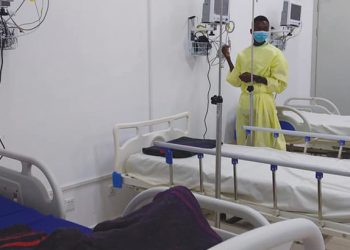