High Court Judge Roland Mbvundula has since discharged an order restraining MRA and the police from further investigating the three vehicles—a Mercedes Benz, Jeep Grand Cherokee and a Toyota V8—-which they seized before releasing them.

Kamlepo, who is also PP vice-president for the North, sought some orders, declarations and reliefs from the court to the effect that some decisions taken by MRA and the police were unreasonable, perverse, malicious and politically influenced.

Further, he argued the decisions were an abuse of office, of prosecutorial discretion and a violation of his right to liberty, privacy, property and security of the person under Section 43 of the Constitution.

The public tax collecting body conducted a raid at Kamlepo’s residence in Nkolokosa and his son’s place in Namiwawa in Blantyre with armed police officers where they towed the vehicles on suspicion that he evaded tax.

However, the vehicles were returned a few days later after Kamlepo obtained a court order against the two State agencies to release them.

Two weeks later, the parliamentarian sued MRA and police for their action and demanded damages for the alleged injuries he suffered by, among others, being put to public shame and ridicule.

But in his determination, Mbvundula argued that MRA and police demonstrated that there were matters warranting some investigation and there was also reasonable suspicion in the issue, warranting further probe as to what transpired.

In the judicial review cause number 24 of 201, the court further found that it was apparent from the affidavits of MRA and the police that there were alleged violations of the law relating to the vehicles that were worth investigating.

The court also dismissed the issue of political interference arguing there was no evidence as no person provided first-hand information to the court in relation to the issue.

“This court is ultimately of the view that the respondents [MRA and police] should not be hindered in their tracks, by way of judicial review, as there is nothing latently and glaringly out of order with the processes they have undertaken… as they were carrying out lawful functions. This court declines to grant orders, declaration and reliefs sought by the applicant,” reads the ruling dated May 22  2018, adding that Kamlepo should bear the costs.

Yesterday, Kamlepo could not be reached on his mobile phone while MRA spokesperson Steve Kapoloma said he would be available today for a response. On his part, National Police spokesperson James Kadadzera also asked for more time to analyse the ruling for an appropriate comment.

Kamlepo is also embroiled in another battle with the law enforcers who are accusing him of staging his own abduction on May 7 last year. 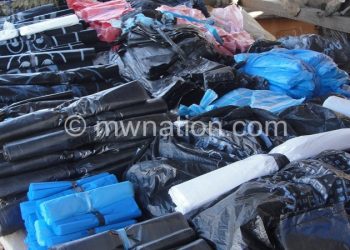 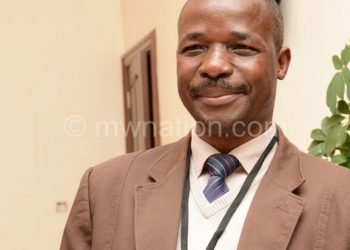 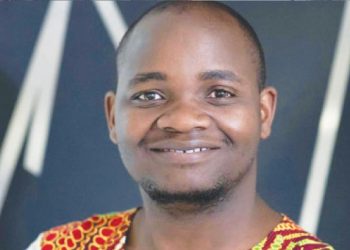