The local currency, the kwacha, continued its appreciation spiral in the month of May, gaining strength against the dollar and the euro thanks to the continued trickling in of tobacco proceeds from the countries auction floors.

This means importers continued to smile ear-to-ear during the month as they found the cost of their respective imports more affordable but to the chagrin of exporters who earn relatively less from strong a currency.

Malawi yet to benefit from e-commerce—UN

A monthly economic analysis by Blantyre-based Nico Asset Managers Limited shows that as at  May 31, 2014, the kwacha was trading at K398.03 to the dollar which it says represents a marginal 0.3 percent appreciation.

The local currency, according to the firm, also recorded a 1.4 percent appreciation against the Euro but depreciated by 1.9 percent against the South African rand.

Economic analysts have recently attributed the continued appreciation of the kwacha to the fast accumulation of tobacco earnings on the market coupled with the shrink in demand for local currency.

But currently, there is uncertainty hovering in the economy as it is still not clear when the donors-under the Common Approach to Budgetary Support (Cabs)-will resume budget support disbursement, withheld since November 7, 2013.

Donors are withholding about $150 million earmarked for the 2013/14 national budget and have not rescinded their decision despite the fiscal year winding up on June 30, 2014, angered by the revelation of public funds abuse at Capital Hill popularly called Cashgate.

But according to the firm, there are risks on the currency emanating from the uncertainty on donor funds.

“Overall, the kwacha will appreciate in the short- term but the medium to long-term view is that the currency will depreciate due to trade imbalances, current account deficits and significant levels of imports,” says the firm.

The firm says RBM is trying to control the movement of the currency to create stability by buying foreign currency from the market.

According to Nico Asset Managers, lack of donor funds may hamper government reforms efforts as government revenue will not be sufficient to sustain the programmes. 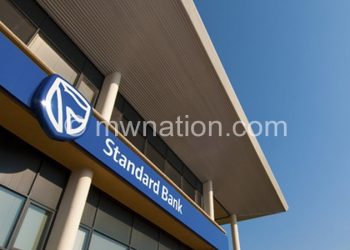 Malawi yet to benefit from e-commerce—UN 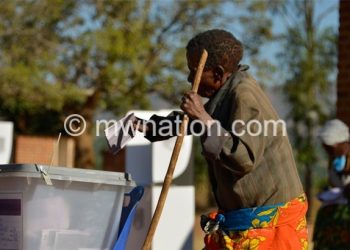