Lake of Stars back bigger, but…

Good people, every death in the name of entertainment is lamentable and needless.

This is why I sensed nothing bigger and better Friday night when Ufulu Kanyongolo, a lawyer under construction whose prowess the justice-starved Malawians will never ever use, drowned at Lake of Stars Arts Festival in Mangochi.

Like the multitude that thronged the shores of Lake Malawi, the Chancellor College student trekked to the acclaimed festival as an escape from the daily routines of life. Little did he know it would end devastatingly.

Some might have cried like the good ole judge wept for a younger child in Mangochi who was killed by protestors in May when power-hungry politicians were engaging in a pointless war of words, injunctions and calls for recounts.

However, author William Shakespeare tells us death is a necessary end on this stage where we are all actors with no use beyond our assigned stanzas.

But not when a youthful actor bows out prematurely, with untapped potential and promise.

For 20 years, Ufulu was a symbol of freedom to his father Edge who had been in detention and back without trial in the 1970s.

While this personification of freedom was being buried in dust, some soulless soul, probably inebriated by the sounds, sparks, sour sips and sleepless nights at Nkopola, was telling the press that Lake of Stars was back bigger and better following two years of no-show.

Save for throngs of locals and incomers that mingled freely both on stage and in the audience, there was nothing bigger and better anyway.

Turn down the music. It was actually the saddest moment in the country’s gig culture, a day a precious life succumbed amid the merriment the festival represents.

When fun culminates into tears, right-thinking brains do not have to be in the skulls of Edge and Ngeyi Kanyongolo to know it’s no longer fun, but a tragedy.

Clearly, humanity flocked to Sunbird Nkopola to enjoy the niceness of their world—not to die.

Yet Ufulu’s death should remind the living, both organisers and revelers, about their responsibilities when it comes to festivals. May his soul rest in peace. 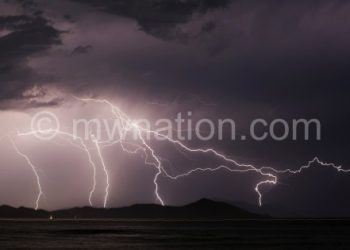 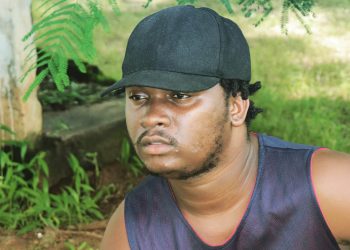 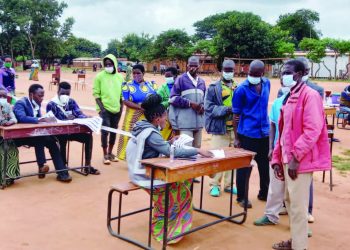