by Suzgo Khunga
in Business News, Front Page
3 min read
0
Share on FacebookShare on TwitterShare on WhatsAppShare on LinkedinLinkedinShare via Email

Lending institutions in the country have expressed reservations with the proposed Interest Rate Capping Bill which aims to cap commercial interest rates, saying the move might crimp lending by banks.

Parliament is carrying out consultations on the proposed bill after it adopted a motion last year that a Private Members Bill be drafted which would limit the rate at which lending institutions would recover loans. 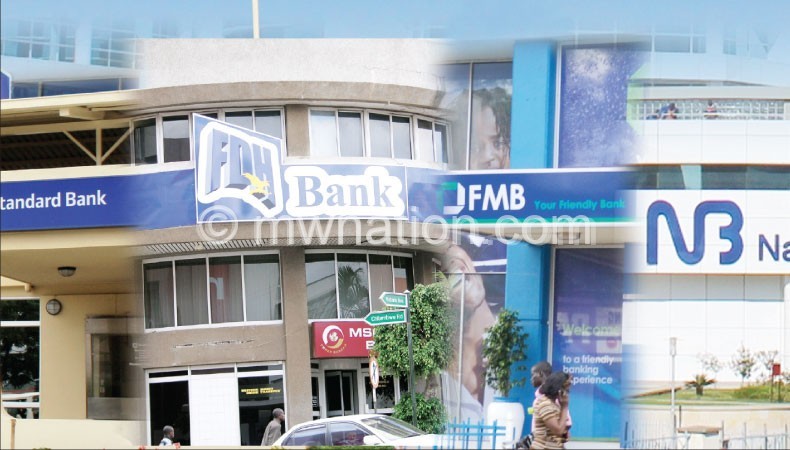 While the policy lending rate is at 16 percent, banks and microfinance institutions charge about 23 percent base lending rate because they are at liberty to charge as they see fit.

But the proposed bill seeks to cap the interest rate applicable on the credit facility to a certain percentage above the prevailing policy rate for lenders and below the same policy for depositors.

Supporting the proposed law, Alexander Kusamba Dzonzi legislator for Dowa West said the lending system should benefit both the commercial banks and ordinary Malawians not as is the case where ordinary people are given a raw deal due to high-interest rates.

“It is evident that the deal of leaving commercial banks to decide interest rates has resulted into predatory interest rates charged on the citizenry. It must, therefore, be imperative that Malawi comes up with laws to cap the commercial lending rates,” he said.

He said the Mamn members have taken on initiatives to educate and mentor individuals and groups who seek loans on formulating business plans so they are able to pay back the loans.

“We need to be careful when we institute this, issues of sustainability of the microfinance institutions must also be taken into account. A lot of Malawians will lose access to finance if companies that cater to them cannot survive. We are not here to rob people, there are no big profits to be made and do not consider us as predators,” Mulder said.

Vision Fund chief executive officer Chilala Hakooma said championing financial inclusion did not come cheap and whatever charges are levied on loans are reflective of the service they provide to people.

Hakooma said the proposed legislation should consider that lending institutions are in different segments and microfinance institutions should not be put in the same category as commercial banks.

Hakooma also cautioned against using example in the region such as Kenya and Zambia who capped interest rates but crowded out private sector development.

Ecama executive director Maleka Thula said interest rate capping was not the solution and Malawi’s economy could not be compared to others within the region.

“If we were to cap, banks with high operation costs would go under or fail. It has not worked in Kenya for the simple reason that it did not enhance private sector borrowing but shrank it because banks opted to lend to the government instead,” Thula said.

He added that Reserve Bank of Malawi (RBM) should investigate if indeed the pricing of financial products is exorbitant and outline relevant risks that come with lending to different borrowers.

My warning to MCP and UTM