China Lilongwe Grand Holdings Limited, which is building a $100 million (about K73 billion) Lilongwe Business Park, says it has created 200 jobs for Malawians so far.

Speaking in an interview on Friday in Lilongwe, the firm’s executive president Zanjiang Ma said, so far,  they have employed builders and other artisans, but once completed, 1 500 jobs will be created. 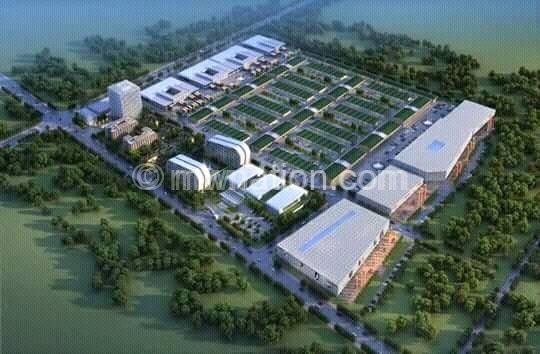 He said: “We have employed about 200 people doing construction works. This project will change the face of the capital city once completed.

“We have finished the foundation and currently we are constructing the main structure,” said Zanjiang.

He said the project will be completed in the next four years and will be one of the biggest grand business parks in the Southern Africa Development Community (Sadc) region.

“We are happy with the support we are receiving from government. This will be a unique project which will have three unique features. It will have full coverage of Wi-fi, 24-hour monitoring systems and will be powered by solar energy,” said Zanjiang.

A statement from the company shows that the investment is estimated to create 1 500 direct jobs and 2 000 indirect jobs for Malawians.

The project will also ensure that about 150 Malawians occupy senior and middle management positions, said the statement.

Malawi Investment and Trade Centre (Mitc) communications manager Deliby Chimbalu said in an interview by creating 200 jobs so far, it shows that the company is helping in reducing unemployment.

“This is exciting news because we know that once this project is completed, many more jobs will be created. As Mitc, we are excited with this development,” she said.

The project is being implemented by a Chinese firm Shanxi Sijian Corporation Limited.

The business park, located along the Lilongwe West by-pass Road, will comprise a shopping complex, a modern office building and villas with supporting facilities such as a five-star hotel and an international conference centre.