by Sam Chunga
in Front Page, National News
1 min read
0
Share on FacebookShare on TwitterShare on WhatsAppShare on LinkedinLinkedinShare via Email

Pressure has been piled on Nigerians owning shops at Malangalanga in Lilongwe, as their Malawian hosts want them evicted from the business centre because of their alleged rampant deals in illicit and dangerous drugs.

Hundreds of business people on Friday walked from Mchesi residential area to Lilongwe City Council Civic offices to deliver a six-point petition that is requesting to take action, including evicting the Nigerians, within two weeks, after which they will take “unspecified action”. 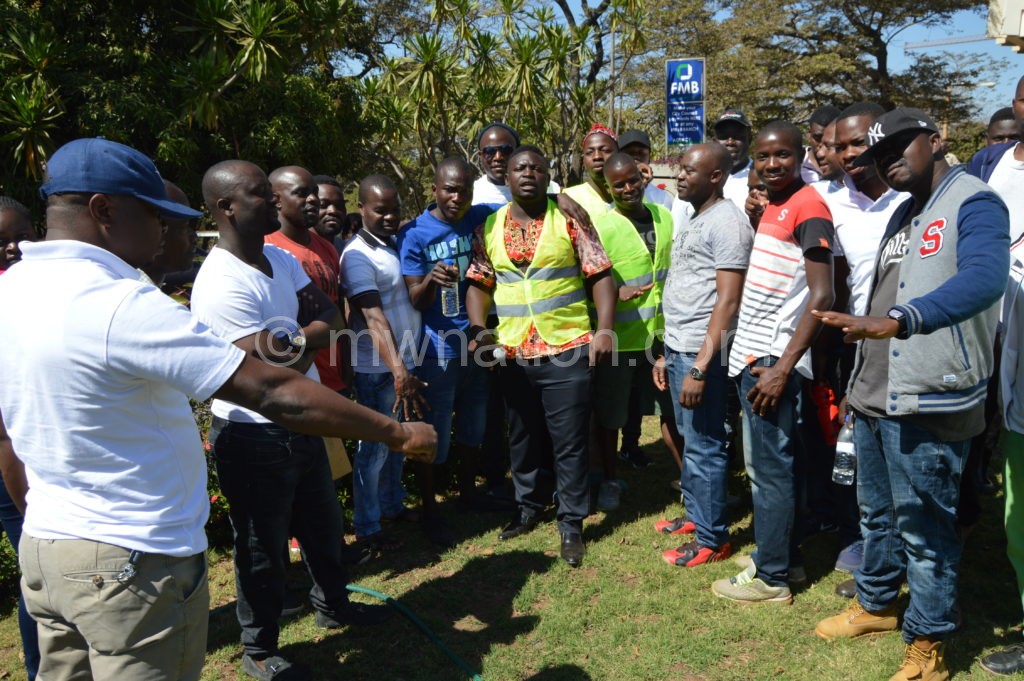 The petitioners have alleged that some of the Nigerian drug dealers boast that they cannot be arrested as they peddle drugs because some senior police officers are their friends who are on their payroll.

National Police spokesperson James Kadadzera says when the MPS  receives the petition, there will be a probe into the issues against the law-enforcers and responses will be given accordingly.