Maskal has stormed Malawiâ€™s airwaves with hit singles, Usatope and Zili ndi Iwe, in which he sings on top of the chartsâ€”and it seems just a matter of time before he tears his vocal chords.

Hearing experts say loud music causes lasting impairment, but do not plug your ears yet. Just when you might be considering turning down the volume to safeguard the fainthearted, the soft-spoken Afro-pop hitmaker has come out loud and clear to warn concerned listeners not to worry about his high-pitched voice.

Maskal said in an interview it is neither inborn nor hazardous to sing his lungs out.

â€œI rehearsed before going to studio and I am proud of the outcome. Music is about expressing oneself. Itâ€™s about delivering the message and it feels cool to do so in a unique way,â€â€ said Maskal when asked about the ear-splitting vocals that characterise the forerunners of his second album, Umunthu.

Like he sings on Zili ndi Iwe, it is up to the listeners to love him or let him down.

The album containing the hit will be launched November 4 at Country Club Limbe. The concert will co-star Skeffa Chimoto, Black Missionaries, Young Kay and Dan Lu. 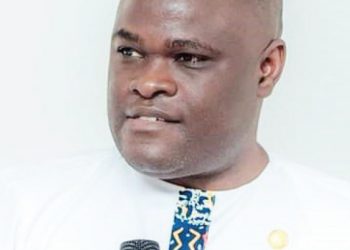