Kwathu Drama Group performed before an unimpressive audience at Zuc Lodge in Balaka on Sunday.

The show, watched by less than 40 people, started at 3.40pm, more than an hour and a half behind the scheduled time.

One factor that led to this low turnout could have been a social weekend that was taking place at Mangondo Lodge, formerly known as Kapinga Lodge, where the Mighty POV and Lloyd Phiri were performing.

By 2.30pm, the group’s actors and actresses were seen chatting waiting for people to come.

“The patronage wasn’t that impressive, however, I believe the people who came have heard the message. We don’t look at patronage but that the message should be delivered,” said the group’s assistant director Charles Mphoka.

Kwathu showcased Bambo a Junior, a play that called upon others, especially parents and marriage counsellors, not to meddle into their children’s marriages.

The play, written by Eric Mabedi, reached its climax as the wife openly told relatives from both sides that she had never slept with her husband because he was gay, a development that shocked the parents. It was then concluded never to condemn others based on their sexual orientation.

“We are all sinners. Nobody should judge another and don’t take other people’s sins as bigger. We should treat each other equally,” said Mphoka, referring to sexual minority groups.

Whether by coincidence, Gift Trapence, executive director for Centre for the Development of People (Cedep), a human rights organisation that works with vulnerable groups like men who have sex with men (MSM), watched the play. 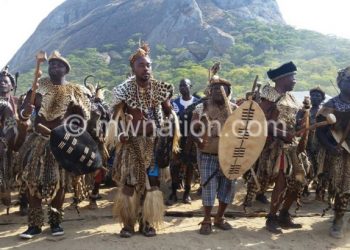 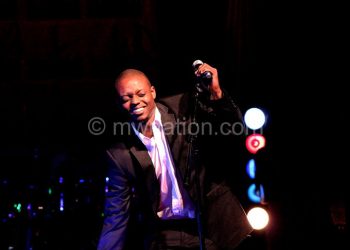 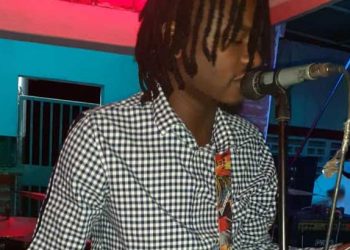