Last week, we looked at the generic expectations of employees, a framework that any boss can use to understand the needs and wants of his or her staff. Today, we want to face the opposite direction and consider how an employee can best serve his or her boss. We will discuss a couple of the key things that bosses expect from their employees and how best employees can impress their bosses.

When I joined Shell six years ago, I was spending a lot of time working out the secrets behind having a very progressive career in the multi-national company. My plan involved talking to those who had excelled in the company and those who had worked there for long. The first person I spoke to was a man who had been very friendly to me since I joined. David had been in the company for 29 years at the time â€“ now 35 years. I thought that he had a wealth of experience and observations that would be a great input in planning a successful career.

What David told me was a simple, but powerful and universal principle which is relevant even beyond Shell. David said that to excel at Shell: â€œYou need to keep your bossâ€™ back behind his bossâ€™ back.â€ What he meant was that one needs to ensure that his or her boss looks good to the higher boss. Obviously, your boss wants to be a good performer to his boss â€“ and that is probably the number one or at least one of the top three goals of your boss. Your job is in turn to also impress your boss with great performance. The best performance you can deliver is to help your boss to appear best at his job, at least to his boss.

Secondly, you need to understand the weaknesses and gaps in your boss that impede his or her optimum delivery to his or her boss. If you are strong in the areas that your boss is weak, that is great for you because you can then add a lot of value and be very important to your boss. But there is a big condition here â€“ only if you do it in a way that you compliment and support your boss rather than trying to compete with or outshine her/him. You need to take pride in privately supporting your boss in covering those gaps without necessarily looking for visibility for that as in doing so, you might upset the boss or embarrass him or her. Your job is to serve the boss. A good boss will acknowledge the fact that you are an excellent performer and he or she might even say that part of the reason that he or she excels is because of you.

If you are to excel in your career, you need to master the art of serving your bosses well. The best approach is to help your boss shine and to avoid making him or her look bad to their boss. Good luck as you practice this winning formula on managing your boss.

Malawi and its unbroken cycle of hunger 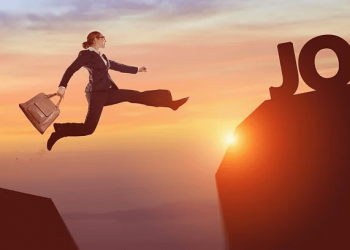 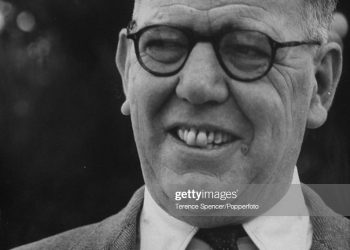 Malawi and its unbroken cycle of hunger