Malawi stands a greater chance to qualify for another Millennium Challenge Corporation (MCC) development compact having scored 65 percent on tackling corruption, according to the scorecard released on MCC website on Wednesday.

Apart from scoring high on corruption, a key benchmark to quality for a compact, Malawi also improved scores in investing in people and ruling justly 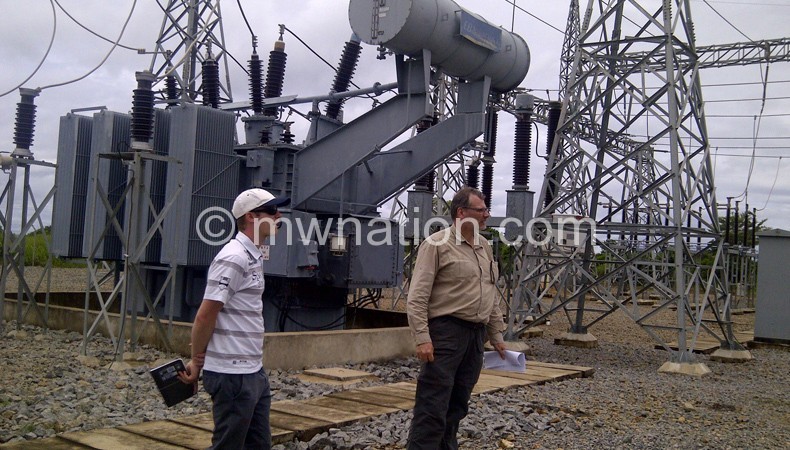 Malawi is a beneficiary of $350 million (K259 billion) development compact which closed on September 21 this year.

In a written response to Weekend Nation on whether the good score will automatically give Malawi a chance to get a new development compact, United States Embassy public affairs officer Douglas Johnston said the decision will be made by MCC board of directors who will look at other factors before selecting beneficiary countries.

“Selection for a second compact is not automatic. MCC has a higher bar for second compact eligibility, including successful implementation of the first compact; improved scorecard policy performance; and a commitment to pursue sectoral reform,” he said.

He said the board is expected to meet in December chaired by US Secretary of State Mike Pompeo.

Johnston further said MCC’s board of directors will also look at how the Malawi government maintains and builds on the significant investments that have been made to strengthen the country’s power sector.

“In the event the Board does not select Malawi for a second compact in their mid-December quarterly meeting, that does not preclude consideration in the future. MCC decisions regarding compact eligibility with partner countries take place annually at the December Board of Directors meeting,” he explained.