A year after reviving the idea of introducing Malawi Games, Sports Council has yet again deferred the roll out of the event to next year due to funding hitches. Council sports development officer Ruth Mzengo said yesterday that there is no sign that council will secure the required K150 million from the sports budget.
“Therefore, 2015 will be turned into a year of planning. Probably, we will finally hold the competition in 2016,” she said.
The games are aimed at preparing local athletes ahead of international events such as the Zone VI Games, the Olympics and the Commonwealth Games.
While some quarters have argued that the Games will be a duplication of the already existing Presidential Initiative on Sports (PIS), Mzengo said the two are not the same as Malawi Games are specifically meant for Under-18 athletes and will involve district teams. 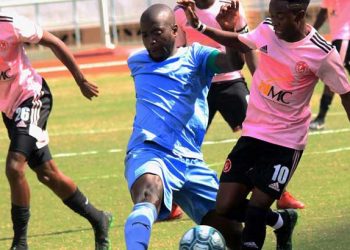