The Ministry of Natural Resources, Energy and Mining has said results of an airplane-aided geophysical survey will be disclosed next month (July).
Commissioner for Mines Charles Kaphwiyo is on record to have informed the 2015 International Mining Indaba held in Cape Town in February that government would release the findings of the survey in March.
But Director of Geological Survey Jalf Salima said the delay is due to technical challenges.


“The data was sent to another contractor for quality control checks; but we have been told that the process has now been finalised,” Salima said.
He said his department would get the data this month for experts to check before it os released to the public in June.
“Sometimes plans do not always match the reality; when the results are out, there will be public notice and there will be a launch for all interested parties to access it,” Salima said.
The survey, marketed as Kauniuni, was conducted from September 2013 to August 2014 under the Mining Governance and Growth Support Project with support from the World Bank and the European Union.
The high resolution countrywide airborne geophysical survey was aimed at generating up-to-date geophysical information which will be complimented by geological and geochemical information.
Currently the mining sector contributes about seven percent to the gross domestic product (GDP).
Mining has been identified as one of the country’s growth sectors and government wants it to contribute about 20 percent to GDP by 2024.
Tags: Mining in Malawi 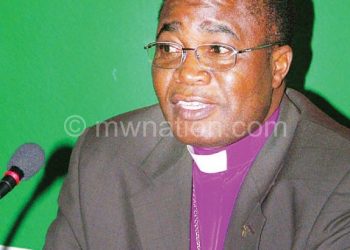 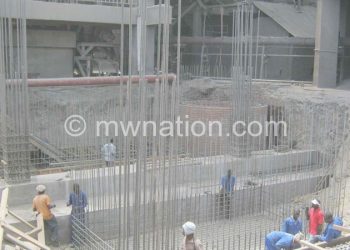