The reinstatement comes days after Attorney General (AG) Anthony Kamanga agreed with Mvula’s lawyer in an out-of-court settlement that he be paid his salaries in arrears for the past two years by February 4.

This agreement was on the understanding that Mvula would withdraw a contempt of court proceeding against Kamanga, Chief Justice Lovemore Munlo and the Judiciary acting registrar Mike Tembo for not complying with an Industrial Relations Court (IRC) ruling that ordered payment of salaries in arrears.

Reads the letter The Nation has seen: “1. You be reinstated in service. 2. The interdiction order imposed on you be cancelled. 3. Salaries withheld during interdiction period be paid back in full.”

The letter, copied to the JSC, the AG, the Auditor General, the Accountant General, among others, advises Mvula to report to the acting registrar as regards his duty station.

Before the reinstatement, in a letter from his lawyer Lusungu Gondwe, dated January 19 2013 and addressed to the AG, Mvula warned that he would not hesitate to resuscitate the contempt of court proceedings against the Chief Justice in the most unlikely event of noncompliance with the IRC ruling.

The IRC December 4 2012 ruling ordered the JSC, chaired by Munlo, to reinstate Mvula within 21 days and pay him his salaries in arrears.

But the commission did not comply with the order on the basis that the Anti-Corruption Bureau (ACB) had filed an appeal against last year’s High Court judgement that acquitted Mvula and two others in a corruption case the trio was answering. 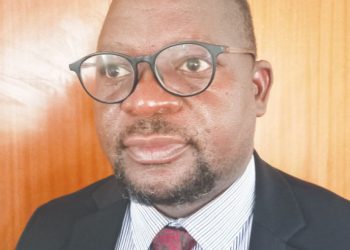