The Germany Government has praised Malawi for being delisted by the Convention on International Trade in Endangered Species of Wild Fauna and Flora (Cites) as one of the countries of primary concern on illegal wildlife trade crimes.

German Ambassador Juergen Borsch praised Malawi on Wednesday in Lilongwe during a presentation of the Illegal Wildlife Trade Progress Report to government  which outlines strategies the Malawi Government with partners have been undertaking for the past four years to combat illegal wildlife trade.

He said: “We just learnt that 2 000 elephants used to roam around Kasungu National Park in the 1980s; in 2015 there were only 50 of them left. These are only a few of the many reasons why the German Government supported the review on illegal wildlife trade in 2015.

“Malawi proved to be a hotspot for the trafficking of illegal wildlife products and one of the gateways to the illegal markets in Southern and Eastern Asia. One year later, at the Cites CoP17 Conference in Johannesburg, Malawi was categorised as a country of primary concern.”

Apart from stiffening fines in the reviewed National Parks and Wildlife Act by February 2017, Borsch hailed government interventions that led to the establishment of the Wildlife Crime Investigations Unit and the Wildlife Detection Dog Unit at Kamuzu and Chileka International airports that have specialised sniffing dogs to detect wildlife smuggled products.

Minister of Natural Resources, Energy and Mining Aggrey Masi, while acknowledging the successes, admitted that there is still more work to be done.

“Malawi was being targeted as both a source and conduit or route for the illegal wildlife trade, but with the reviewed laws, there has been no major cases of seizure of contraband in the country.

“The conservation and management of our natural resources like national parks and wildlife reserves remain good for tourism, I know there is still a long way to go to achieve some goals and, as government, we remain committed to do more,” he said.

Some key areas highlighted in the report that remains to be achieved include Malawi customs authority and the private sector which are still unengaged as well as the community integration in the programmes for conservation and tackling of illegal wildlife crimes. 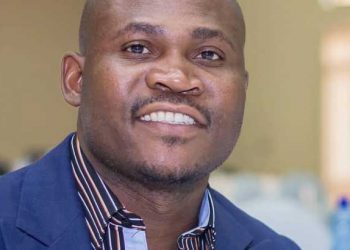 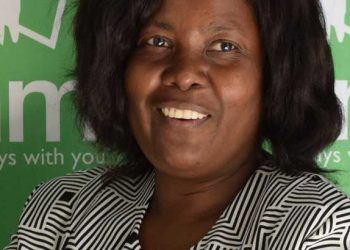