by CORRESPONDENT .
in Entertainment News
3 min read
0
Share on FacebookShare on TwitterShare on WhatsAppShare on LinkedinLinkedinShare via Email 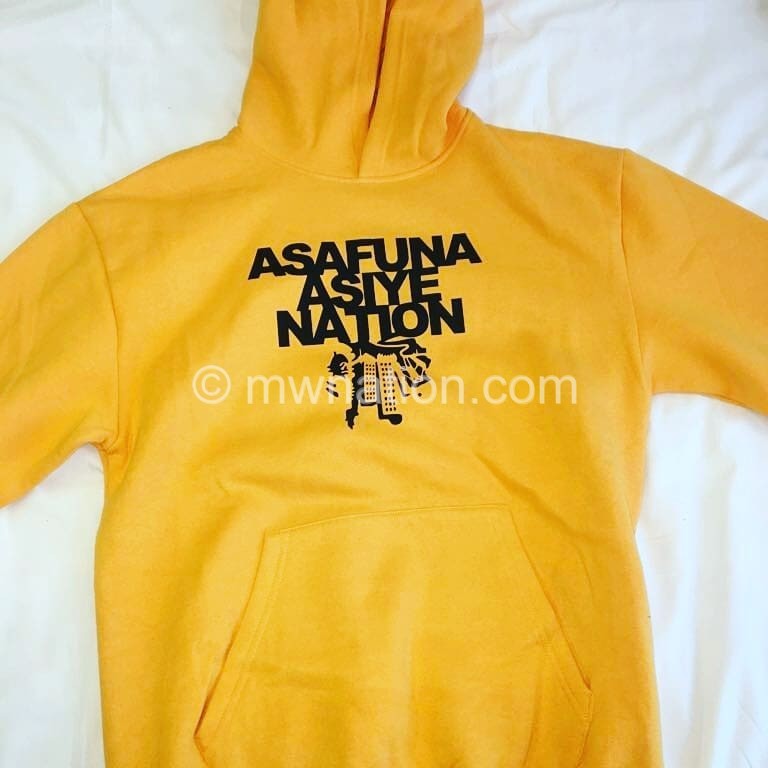 “I have realised that Malawi lacks good quality clothing lines; hence, Malawians should be on the lookout for my clothing label Asafuna Asiye which is currently growing in Ireland. I will soon be launching Asafuna Asiye in Malawi. I have to represent Malawi out here and put my country on the map. That’s the deal,” Jojo Rockstar said.

The designer and rapper said Asafuna Asiye started in 2006 in Malawi, but failed to pick up due to lack of finances and public support.

“Back then, people were not forthcoming to support local designers. But, I can now see Malawians embracing and supporting locally produced products,” he adds.

In another development, Jojo Rockstar has also relaunched his music career following the release of Irish Queen banger which he hopes will introduce him to a wider audience.

Irish Queen features his fiancee Megansky who is Irish.

He said: “I would love the whole world to hear my true love story. The concept is based on a true story. All of it. That’s how I met my fiancee, Megansky. So, I did Irish Queen with my girl.

“We were in the studio and the guy who was supposed to be featured on the song was late and I asked her to jump on the track and she did. I was amazed with what she did and it was great for a first timer.

“I think both Malawians and the Irish are going to relate to the song because here are two people from two different worlds coming together and making a song that connects both worlds.”

He added that he was sure Malawians would love such a story the same way people do in Ireland.

“I find it amazing because its bigger than a song. Most can relate, especially when two people from different worlds come as one and make a hit for both sides. Now that’s class,” Jojo Rockstar said.

Jojo Rockstar is currently working on his debut 11-track album scheduled for release before the end of the year.

He said the album is half done.

“I have done more tracks with Megansky and a few songs featuring Overdose and King CJ who are Malawians living in Ireland. It’s a big project and shout out to Desert Eagle for the beats,” he said.

Jojo Rockstar joined the entertainment industry at the age of 16. He has worked with most top artists in Malawi, including Jolly Bro, Tay Grin and Theo Thomson.

A local music critic, Mercy Chikalipo, said Malawian artists based in foreign land should try to infuse local elements in their songs if they are to be successful.

“The thing is, in the countries they live in, stars are in plenty supply. For them to stand out, they can use a local touch to bring something new,” she said.

Chikalipo, however, said since she has not yet sampled the music from Jojo Rockstar, she cannot comment much on the probability of its success.