And the Lord God said, it is not good that the man should be alone. I will make a helper (one who balances him—a counterpart who is) suitable and complementary for him.”—Genesis 2:18

While it is true of every sovereign nation, all eyes are always set on the Head of State but a strong second look is inherently always at the spouse of the ruler, officially known as First Lady.

Of the six presidents that have ruled Malawi, the country has had six first ladies, one First Gentleman, and one Official Hostess. Just three merit nuggets of these eminent Malawians would make great revelations, great fodder in the history books of the 57-year-old nation of Malawi.

Although Malawians regrettably give scant attention and sometimes even belittle these precious members of the ruling elite, the Constitution has never even felt it necessary to include a stipend or budget for this important office. The contributions and services of the seven eminent Malawian women and one man, is enormous and worthy of pause for uplifting and honors bestowed.

Malawi, others tipped on economic transformation 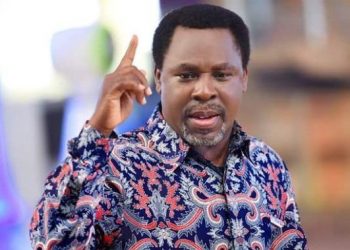 Malawi leaders in 57 years of self-rule—Part I

Malawi, others tipped on economic transformation