Man given 5 years for wife battering

Chiradzulu First Grade Magistrates’s Court has sentenced Zuze Thoma, 27, to five years imprisonment with hard labour for beating up his wife and destroying property worth K15 0 (about $37.50)00.

According to Chiradzulu Police public relations officer, Ralph Makondetsa, the case was presided over by first grade magistrate Ranwell Mangazi.

Makondetsa said on March 24, Thoma bought meat for his family, but he did not find it when he returned from a drinking joint.

“Thoma bought meat, which his wife cooked and ate in his absence. Due to the misunderstanding, Thoma burnt down the house and beat up his wife.

“He pleaded guilty of all the charges and requested the court to reduce his sentence because he said he destroyed property and beat up his wife under the influence of alcohol,” said Makondetsa.

Ray of hope for 2 275 auxiliary teachers 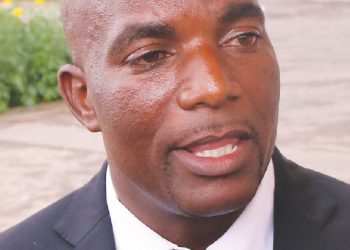 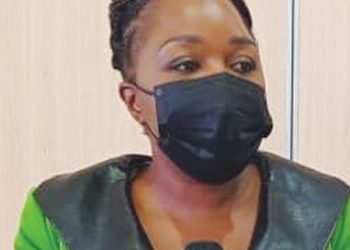