In what is being described as an act of jealousy, a 52-year-old man identified as Ali Chipanda, residing in in Blantyre’s Zingwangwa Township, on Monday killed his wife and step-son before killing himself.

Police have since recovered a pistol and nine bullets from the scene.

The woman has been identified as Grace Kabula Chipanda, 44, who was working as a stores clerk at Soche Anglican Church and the step-son as Gift Chipanda,13.

Blantyre Police Station spokesperson Elizabeth Divala said a letter puportedly signed by Chipanda and his wife was found in the house where the two murders and the suicide happened.

Divala said the bodies of the three were immediately taken by police to Queen Elizabeth Central Hospital (QECH) for post-mortem.

Chipanda came from Nanumba Village, Traditional Authority (T/A) Chowe in Mangochi whereas the wife came from Zomba, exact particulars not available, according to police. n

Desperately queuing for water in Area 25 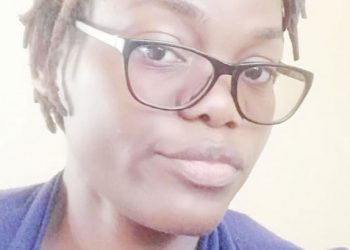 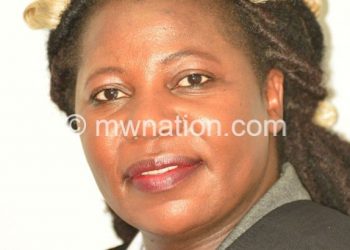 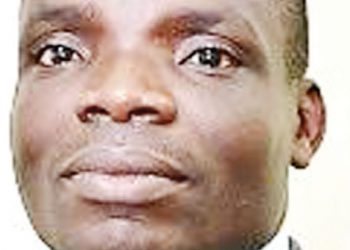