Patuma Alli (not real name), 17, rues the day she met a man with the big touch screen phone.

She coveted her friends in the village with ‘touch screen’ phones sent to them by either their boyfriends or husbands in South Africa. 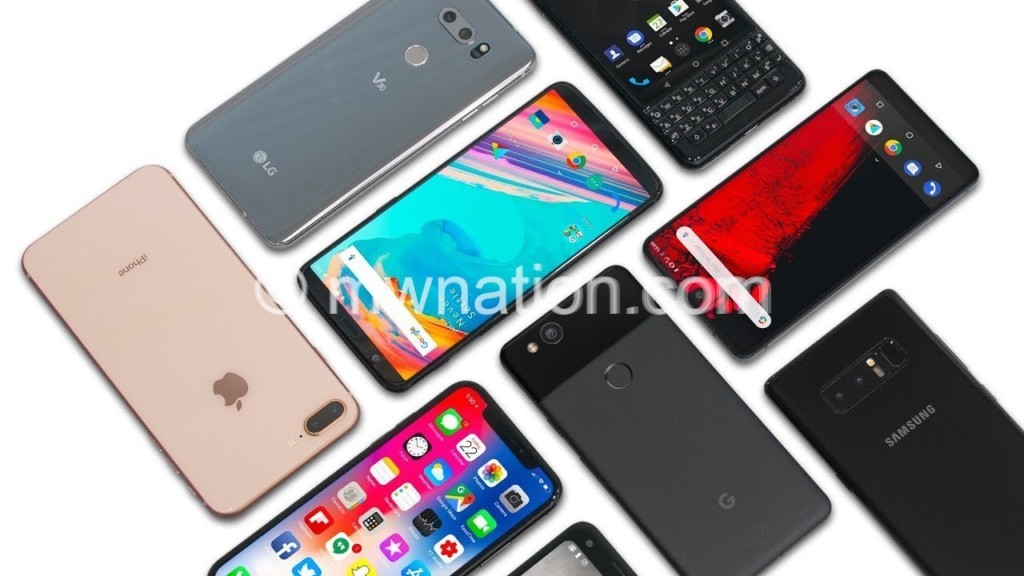 “I was coming from school this other day when I met a man who offered me a touch screen phone on condition that I accept his proposal for a love relationship. He was 36 years old,” Patuma says.

She claimed to have been unhappy in the relationship because of the age difference, but dated him for about one year.

Eventually, Patuma fell pregnant and was advised to leave school by her parents to live with the man at his home.

However, she says the man went to South Africa, leaving Patuma helpless in her pregnancy, forcing her to return to her parents.

“I was constantly sick and Lungwena Rural Hospital referred me to Mangochi District Hospital where I underwent a Caesarean Section,” Patuma says.

Ellen Useya, chair for Tiyanjane Girls Club initiated by Youth Net and Counselling (Yoneco) observes that a lot of young girls in Namavi area, including Patuma are under the constant spell of technology and peer pressure to engage in unsafe sex.

“They get engaged and married off to much older men [who work in] South Africa for simple touch screen gadgets. They endure the heavy burden of nursing a pregnancy alone while the man angles for his next victim,” she says.

Useya adds that the culture of engaging young girls- some as young as 11- is deep-rooted in the area.

She says, sadly, once she engages without human intervention, she withdraws from school to await the man’s return from RSA.

John Francis, a Yoneco promoter of ‘Marriage, No Child Play’ project says the situation of child marriages and teen pregnancies is worsened by lyogo- a suggestive dance which happens at night in the Yao belt.

“It is a sort of sex feast which promotes promiscuity and trans-generational sex amongst young girls and women. Because peer pressure is high, many are left pregnant by people who are not their life-long sexual partners,” Francis says.

He says many parents run away from their responsibilities by forcing girls into marriages instead of sending them to school, thereby perpetuating the cycle of poverty.

Anderson Chikalipo, ‘Marriage No Child’s Play’ project officer says Yoneco as a member of the ‘More Than Brides Alliance Programme’ is implementing the project to enable young people to decide if and when to marry.

Together with Population Council, Girls Empowerment Network (Genet) and Save the Children, Chikalipo adds that they also encourage girls to pursue their sexual and reproductive rights in a supportive environment.

Yoneco has from January to June this year rescue 82 girls, 37 of whom were sent back to school with the rest linked with the social welfare office.