Speaking during a third community meeting with chiefs on Friday, Blantyre district commissioner (DC) Bennet Nkasala said a preliminary survey by the lands office shows about 100 hectares will be required for the park, thereby affecting GVHs Jameson I, Jameson II, Mponda and Undani.

“During the last meeting I only informed chiefs about government’s plans to have an industrial park in Matindi. However, we were not so sure where this would be. Today, I had two important messages; the first is that the sketchy plan is ready and second, alert the affected chiefs,” he said.

The DC said the place was identified because it was sparsely populated.

“From next week, officers from [ministry] of Lands and Surveyor General will carry out a detailed assessment and produce a map,” he said.

Senior Chief Kapeni did not dispute the decision to bring the park to the area.

“People of Kapeni are friends of government. We, therefore, welcome the industrial park,” he said.

In separate interviews with the affected village heads, they also did not protest the decision.

Government with assistance from the African Export-Import Bank plans to construct two industrial parks—one in Lilongwe and another in Blantyre. The parks will contain government structures that will be let out to industrial companies. 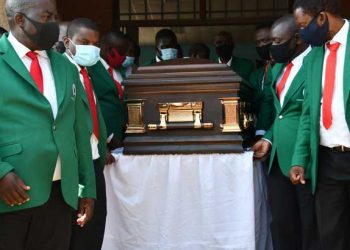 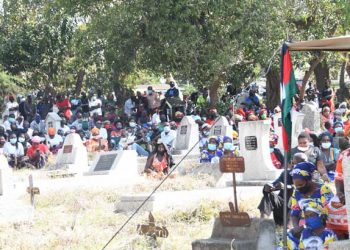 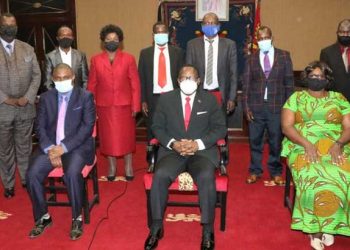