Speaking during the Station’s Executive Forum Meeting on Monday, which the police organised for traditional and religious leaders, business people and other residents, Mchinji Police Station officer in-charge Owen Maganga said the awards will be for all police units and community policing forums in the district.

“We will present the best Police Unit Award to a unit that displays progress on registered cases; number of cases successfully investigated and prosecuted, a unit that has a well-established community policing structure from the traditional authority to the group village head level, among other criteria,” he said.

In her remarks, Mchinji district commissioner Rosemary Nawasha appealed to the police to work with communities and traditional leaders to ensure that there is security in the district.

“As May 21 2019 Tripartite Elections draw close, make sure that the electoral process is free from violence,” she said.

Mchinji Police Station was the voted the best in the Central Region in 2017 and 2018. 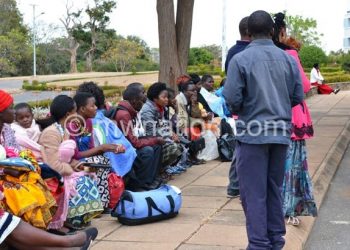