Malawi Environment Protection Agency (Mepa) says any project that has a direct impact on people requires an Environmental and Social Impact (Esia) to be done.

Mepa acting director general Tawonga Mbale Luka, whose organisation in May halted the extension of $14.3 million (about K11 billion) Mangochi Potable Water Supply Project by Southern Region Water Board (SRWB) due to concerns over lack of Esia, said this on Wednesday in Mangochi at the start of public hearings for the project’s Esia report.

“This [public hearings] are a chance to provide views and inputs to be incorporated in the report before the project starts. So, this is part of the review process,” she said.

Mbale said after the public hearings, which were in held in Mangochi on Wednesday and Thursday and in Lilongwe on Friday, Mepa technical committee will review the submissions and provide its guidance to enable the project to roll out.

SRWB board chairperson Ibrahim Matola said public hearings are critical for the project that will provide water to more than 92 000 people from Bishop’s House to Mtakataka turn-off.

“This project has multiplier positive impact on the people of Mangochi. It will also boost tourism as the hotels and lodges will have access to potable Water,” he said.

Making his submission, Chief Mwanyama of Nkhudzi where the project will be implemented, said his subjects are eager to start drinking potable water.

“My people are tired of drinking water from unprotected sources. We want potable water as soon as yesterday. We are tired of waterborne diseases,” he said to the applause of the people.

On his part, Reza Sacranie, an official from Lake Shepherd, an environmental lobbyist movement, said much as people will need to have potable, there is also need to protect the environment.

“We don’t want to lose something that has great value,” he said.

The public hearings follow the preparation and submission of the Esia report for the project by SRWB to Mepa for review.

Speaking at the start of the hearings, SRWB acting director of infrastructure development Jacqueline Dias said the firm already did detailed designs for the project which is expected to be completed in 18 months.

The project will be jointly done by Alghanim and Plem Construction, with funding from Kuwait Fund for Arab Economic Development. 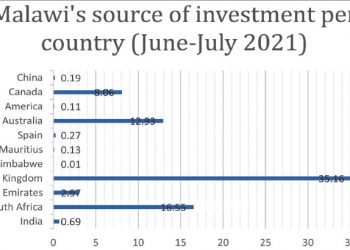 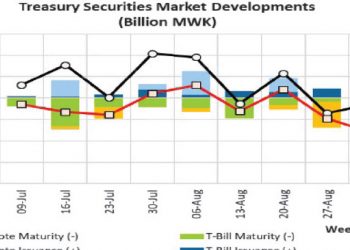 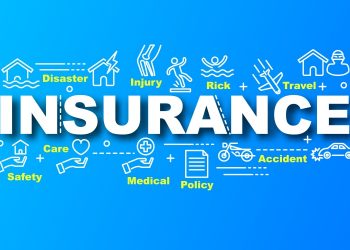