Minister of Foreign Affairs Eisenhower Mkaka has described the unveiling of the Mahatma Gandhi bust as necessary because the leader’s values go beyond his weaknesses.

He said this at the Indian High Commissions’ office in Lilongwe on Friday during the unveiling of the bust which coincided with the fallen leader’s birthday.

In interview after the unveiling, Mkaka said the effigy, which was initially supposed to be erected in Blantyre, represents Gandhi’s principles which have resonated with many in Malawi and beyond.

He said: “Yes, there was controversy surrounding the bust, and yes, Gandhi may have had some weaknesses; but we need to look at the values that Gandhi stood for and these are peace, truth and non-violence activism against colonialists. These are the things that continue to inspire many people across the globe, including Africa.”

The construction of the bust was part of a $10 million agreement between governments of Malawi and India, whose package included a convention centre named after the leader.

Indian High Commissioner Anurag Bhushan in his remarks said the issue will be finalised once the governments of India and Malawi have an agreement.

100 days of mixed bag for sports 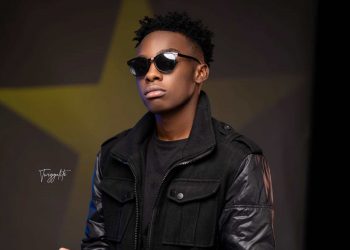