Basketball Association of Malawi (Basmal) has released semi-final fixtures of the Mo626 College Basketball scheduled for Chancellor College (Chanco) in Zomba on Friday.

Elite Eight Pool A men’s winners Poly Wildcats have been drawn against Pool B runners-up and hosts Chanco while Pool B winners Malawi College of Accountancy (MCA)-Lilongwe Campus, who are the defending champions, will face Pool A runners-up Malawi Assemblies of God University (Magu).

In the ladies’ category, Pool A victors Magu date Pool B runners-up Bunda whereas Pool B winners Zomba Institute of Management and Accountancy (Zima) face Poly.

The National Bank of Malawi (NBM) plc-sponsored contest was introduced in 2017 to all interested tertiary colleges and universities in the country with the objective of engaging the young and talented students to maximise their potential with basketball.

In a statement released yesterday, the bank says it also wants to ensure that students are kept busy and away from conducting activities that would harm them.

“We [also] want to ensure that students are engaged at an early stage with its online products like Mo626.

“As an organisation, National Bank is deeply involved in sporting activities in the country and it is our aim to see to it that young men and ladies who are interested in sports are assisted accordingly.

“The response to the tournament among the students has been overwhelming and in appreciation to this, the bank raised the sponsorship money from K30 million to K62 million,” reads part of the statement signed by corporate affairs manager Annie Magola.

The inaugural tournament was won by MCA-Lilongwe Campus in men’s section and African Bible College (ABC) in women’s category. 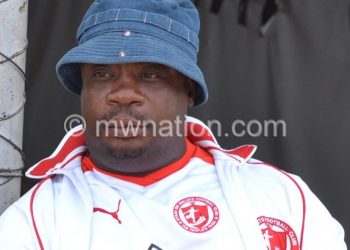 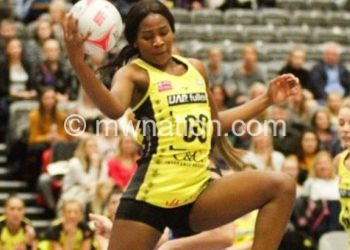