Frankfurt-listed Fintech MyBucks S.A., the parent company of MyBucks Malawi, says it has agreed to reduce its shareholding in the bank to 51 percent, with 49 percent taken up by Mpatsa Holdings, a local investment company.

In a statement, MyBucks S.A. says this is part of the second phase of debt restructuring of the group.

MyBucks S.A. says it has also reduced its consolidated indebtedness by 26.5 million euros (about K23 billion) through a disposal of GetBucks Limited Mauritius (holding its Botswana operation), and shares in its operations in Mozambique and Zambia.

This means that MyBucks will retain a 25 percent stake in MyBucks Banking Corporation Mozambique.

Reads in part the statement: “These transactions remain subject to customary regulatory approvals, most importantly central bank approval in Malawi, Mozambique and Zambia.”

MyBucks S.A. expects the transaction to have an “accretive effect on its equity”.

To further align the cost structures of the group to focus on operational efficiency, the group has also simplified its governance structures.

MyBucks S.A. is a FinTech company domiciled in Luxembourg that delivers financial services through technology. MyBucks operates in six African countries through its brands GetBucks, GetSure, MBC and Opportunity Bank.

Ril B plans to release album this year 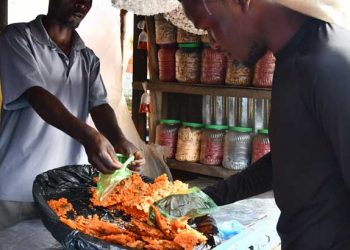 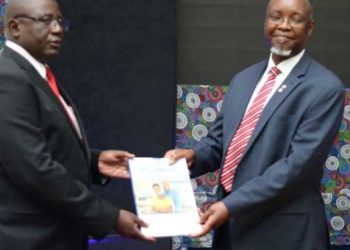 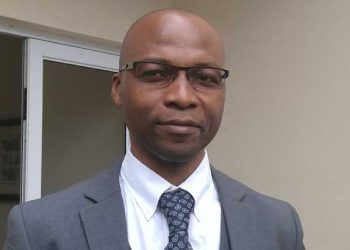