Malawi Savings Bank (MSB), a subsidiary of FDH Financial Holdings Limited, is on the “right” path to Basel II regulatory requirements and will soon comply with the second of Basel Accords on banking regulations.

This was disclosed last week in Blantyre at a corporate and SME customer cocktail jointly hosted by MSB and FDH Financial Holdings Limited, a parent company of FDH Bank.

Said Madinga: “During the short period that MSB became part of FDH Group, we have, together with MSB management, already made quite some significant improvements in a number of areas on how this bank is run and how it operates to ensure that we serve you our esteemed customers, better and with excellence.

“We know there is still a lot of work remaining for us to do, but we are determined to do it and believe that with your support we can achieve this sooner than later. We expect that soon we will be able to announce that MSB is now fully Basel II compliant, but also that it is compliant with other regulatory requirements.”

MSB, just like all the other banks, was supposed to comply with Basel II requirements rolled out on January 1 2014, to promote adequate capitalisation of all banks and encourage improvements in risk management and strengthening stability of the banking system.

However, due to capital inadequacies, the bank has been failing to comply with the accords issued by the Basel Committee on banking regulations and enforced locally by the Reserve Bank of Malawi (RBM).

Madinga said in the next 18 to 24 months, MSB will continue to operate separately from FDH Bank before the two banks are integrated into one bank, subject to RBM approval.

“Therefore, MSB will continue to transact its business as it has always done. The only difference will be that MSB will now be better supported from new shareholder, FDH Financial Holdings, and will be adequately capitalised,” he said.

Speaking earlier, MSB acting chief executive officer, Ted Chanza, thanked their corporate and SME customers for their support during the times when MSB was struggling with liquidity and capitalisation issues.

FDH Financial Holdings Limited made an undertaking that it will list on the Malawi Stock Exchange (MSE) by the end of three years. The financial services group bought 80 percent stake in MSB at K5.4 billion, which included five percent for the bank’s employees at K300 million.

The group also set aside K900 million for enhancing the bank’s information technology platform and K3.2 billion was supposed to be for recapitalisation, a figure which is likely to go up. The whole transaction amounted to K9.5 billion. 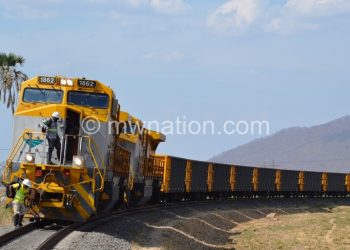 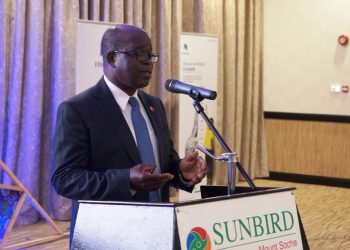