Speaking on Thursday during a whistle stop tour at Chintheche in Nkhata Bay, on his way to Lilongwe, Mutharika apologised to the people of Nkhata Bay, saying he had an urgent matter to attend to in Lilongwe; hence, his failure to attend the event.

Mutharika said he has since delegated Minister of Transport and Public Works Jappie Mhango to represent him during the ceremony.

“I must apologise that I will not attend the event because I have an urgent matter to attend to in Lilongwe,” he said.

Last Saturday, Mutharika attended the Umtheto—which is a cultural gathering for the Ngoni of Mzimba.

He said the workshops would spill over to today when they will discuss land and the environment as well as women and empowerment for development before hosting public displays and performances later in the day.

“As an organisation, we are not just there for entertainment and dances, but we also discuss a few issues that are important to our community. For example, the youth need to know who they are and that this country is theirs until eternity. So, they need to take care of it,” said Manda.

Mwato was established last year as Nkhata Bay Tonga Heritage association, only to change the name later. The association was established to promote and preserve Tonga cultural heritage for the socio-economic development of the district and the country in general. 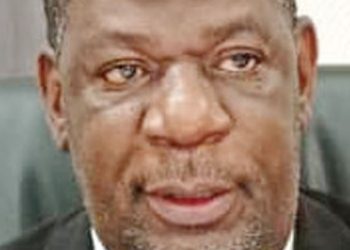