The Flames captain suffered a groin injury when Highlands beat Orlando Pirates 1-0 to qualify for the semi-final of the MTN8‚ consequently ruling him out of Saturday’s 2022 World Cup first round first leg qualifier against Botswana away in Francistown.

Da Gama was quoted by www.heraldlive.co.za as having said  he regretted the injuries suffered by three of his key players, including Mzava, in that match.

Apart from Mzava, Lindokuhle Mbatha and Makhehlene Makhaula also limped off with what Da Gama described as “serious injuries”‚ making the Highlands coach cringe as he feels he has “limited resources” to properly replace the trio.

“It’s always difficult‚” said Da Gama of the injuries. “But it happens in football‚ injuries are due to happen.”

With a limited squad of less than 30 players‚ Da Gama admitted it will be difficult to replace the trio if their injuries were to take time to heal.

“It’s just unfortunate because we don’t have a very big squad‚” he said.

“So, I just feel for them because they worked so hard to get into the team but now it’s injuries.”

In an interview on Tuesday, Mzava said he is recuperating well.

“What the team doctor said after the scan was that I would be out for between four and six weeks and this is the third week. So, I hope I can return to action earlier,” he said.

“We were looking forward to the captain’s return to the national team after almost a year.

“We need experienced players like him in such crucial games, especially qualifiers of the World Cup,” he said.

Mzava last played for the Flames in the 3-0 loss to Morocco away in Casablanca on September 8 last year in a 2019 Africa Cup of Nations (Afcon) qualifier. 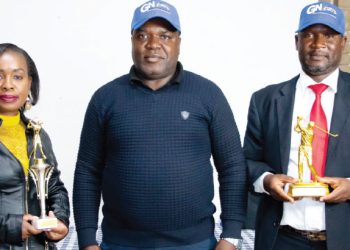 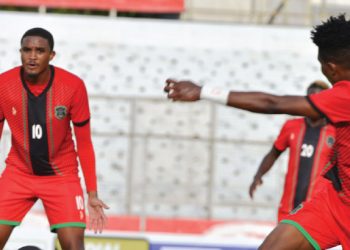