He said the new Ifmis has “strong security features that makestheft of public resources almost impossible”.

Ministry calls for review of taxes levied on growers

The new Ifmis replaces the old version of the software Epicor 7.3, which was due for upgrading since it was installed in 2005.

In a written response on Tuesday, Mandala said all technical staff tasked to operate or access the new Ifmis have already been trained.

He said the system has a wider scope of functionalities which include asset, projects, contracts, inventory and fleet management.

Mandala said the public sector will now be using electronic funds transfer for its payments unlike using cheques. It will interface with various other systems to enable seamless information flow between systems and improve revenue management.

He said: “The new system comes with an electronic document management system [EDMS]. This solution will ensure that necessary documents required for any transactions are attached in the system. This will resolve the problem of missing documents at a later stage when required for audit.

Mandala further said the system has enhanced security controls through the use of fingerprint (biometrics) for critical stages in processing transactions compared to the old Ifmis system that only used password as a security feature.

Mandala explained that the EDMS facility will eliminate the problems associated with poor record-keeping in ministries, departments and agencies (MDAs).

Findings by British forensic auditors Baker Tilly in 2013, established that the old Ifmis was grossly abused, especially by lower management accountants in the civil service, resulting in the plunder of K23 billion.

The system also introduces the automation of employee loan management that will enable recording and management of loans, which is currently done manually and that every month after deductions are effected, the loan record will be updated automatically.

Budget preparation in the past has been done outside the Ifmis, but with the new system, Mandala said MDAs will be preparing budget estimates right in the new Ifmis.

Centre for Financial Inclusion and Literacy Consultancy managing director Abel Mwenibanda, in a written response on Monday, said the new system does not only speak of the expected improvement in public financial management, but also reminds  Malawians of the economic hardships which they suffered resulting from the loopholes in the old system.

“Treasury will do justice to the citizens by fully complying with the system’s procedures and processes without seeking to beat it through short-cuts and other unscrupulous ways,” he said.

Mwenibanda said this is an opportunity to restore public trust in financial management.

In 2018, the Malawi Government awarded a tender to supply Ifmis software to the Zimbabwe-based firm at a bid price of $13..8 million (about K10 billion). 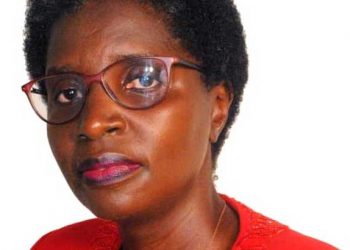 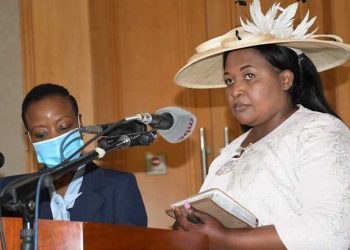 Ministry calls for review of taxes levied on growers