Muslim Association of Malawi (MAM) says construction of 45 new mosques by International Islamic Relief Organisation (IIRO) in Salima will provide a conducive prayer environment to muslims in the district.

In an interview on Wednesday, Salima district MAM chairperson Sheikh Ibrahim Waiti said the development has come at a time when the district had a shortage of such facilities. 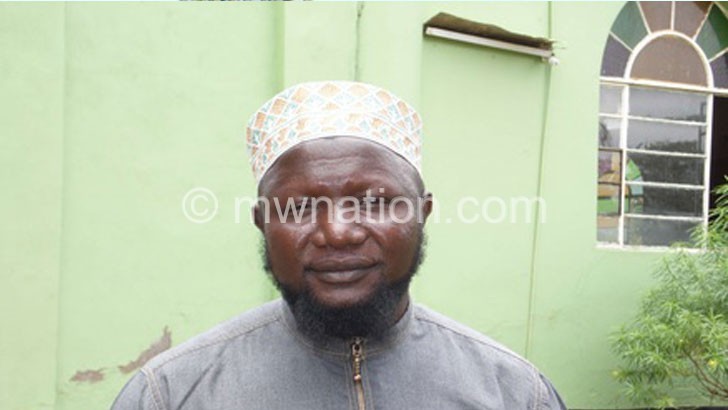 “I am happy that this is happening during my time as leader of the religion’s national governing body. The mosques will allow at least 70 people to converge for prayer as compared to about 30 people previous mosques were accommodating,” he said.

Waiti has since thanked IIRO for its support.

A member of a newly-built Kachitsa Mosque, Asiyatu Mussa, said the development is likely to expand their following in the district.

The budget for one mosque is estimated at K15 million.

Apart from supporting construction of mosques, the organisation is distributing relief food and other items to orphans and the less-privileged in the district.

On his part, IIRO treasurer general Ibrahim Farook pledged more support to the muslim community and vulnerable groups in general in the district. n

Gone with the wind

Gone with the wind