As early as 5am, about 10 young men are already taking their daily distils at Chidikha Bar in Chileka—a dusty town west of Blantyre City.

For these young Malawians emptying cups and bottles of cheap spirits, it is a day to drink “until we drop dead”, they say.

They call them Nkalabongo, the liquor that scratches their brains.

“Nkalabongo is the real deal,” one of them says. “It kills quickly.”

Every killer sips slowly wrinkles their faces and numbs their thinking until they start repeating stories like scratched CDs.

But Nkalabongo could be killing these young Malawians softly.

A slight scratch on the brain is almost a death sentence, says Dr Richard Kamwezi from Queen Elizabeth Central Hospital in Blantyre.

“A mere touch on the brain can make you lose speech, sight, hearing and movement. It also leads to death because the brain is delicate and it controls vital systems, including respiration,” he explains.

This points to a graver aftertaste of the cheap spirits.  A 200 millilitre (ml) bottle sells at K100.

But the young imbibers ‘scratch their brains’ for various reasons: just having fun, killing time and lessening pervasive poverty and unemployment.

By 9am, just when their peers are hard at work or in school, some of the drunkards are seen dead asleep by the roadside while the strong insult passers-by, engage in fistfights and dancing anyhow.

But the danger is that some distils may not be safe for human consumption.

“Alcohol damages vital organs, including the brain, liver and kidneys, but consuming spirits whose contents we do not know may be more dangerous,” warns Kamwezi.

Public demands for elimination of these spirits were unmistakable when Malawi Bureau of Standards (MBS) banned Frozy fizzy drinks from Mozambique, saying they had hazardous levels of nitrates and citric acids.

Malawians wonder why the regulatory body was sidestepping Nkalabongo which is silently killing generations.

When asked, MBS director general Devlin Chokazinga said: “The matter of cheap spirits has been in courts and we have won some cases, but I cannot say much without permission from the Ministry of Industry and Trade who have since taken up the issue.”

Despite the crackdown, the sachets are still on sale.

Actually, they have come back bigger and cheaper as some manufacturers are packaging the controversial spirits in five-litre plastic bottles.

When Parliament banned the sachets by May 6 2013, producers flooded the market with bigger packets christened “blackberry” which kept being abused by the youth, including pupils.

The recent influx of Nkalabongo put to test a 1990 regulation which makes it imperative for all spirits to be filled in clean glass bottles.

The liquor in plastic bottles remains rampant in rural and urban settings even though MBS invoked the standard last year.

Last year, Polypack and Arkay Plastics obtained a court order freezing a decision by MBS to ban the packaging of spirits in plastic bottles.

The High Court lifted the injunction just last month, with Justice Rowland Mbvundula ruling that the interest of the manufacturers of plastic bottles was too remote to justify their interference with lawful standards.

The weighing in of firms with insufficient interest and alternative markets signals how the rush for profits sometimes overrides public health concerns associated with alcoholism.

Malawi Alcohol Policy Alliance secretary Bazwell Zakeyu has been lobbying for the adoption of legislation to reduce consumption of alcohol.

“Now we have the liquor with very high alcohol content, up to 43 percent. Beyond banning the packaging, government should see to it that the alcohol content be controlled,” he said.

But the stringent policies will be nothing without strict law enforcement.

Laxity in putting laws and policy in force has left concerned Malawians asking: How can the country safeguard the youth and develop if people are busy drinking all day?

At Chidikha and other drinking joints, imbibers keep recounting drunken tales of how Nkalabongo stings and depressing tributes to those who either died or suffered blackouts after taking too much or drinking on an empty stomach. n 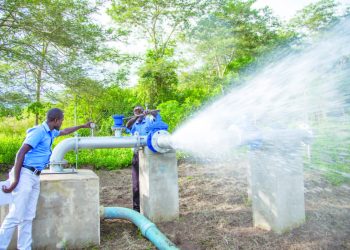 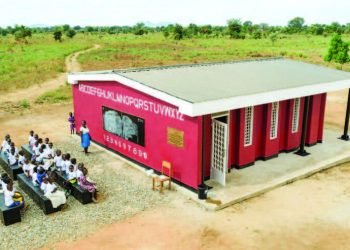 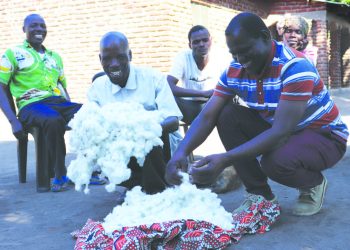