What started as a simple citizen demand to the Department of Disaster Management (Dodma) to make public expenditure reports on how clusters used K6.2 billion Covid 19 funds has ended up being a test on whether President Lazarus is serious about fighting abuse of public funds.
The public domain has been awash with how various items were overpriced by the clusters. Only this week, we hear the Director of Public Prosecutions (DPP) has asked the Inspector General of Police to start investigation and possible prosecution on the abuse of the funds.
The DPP put it outright that some controlling officers misprocured goods, fraudulently inflated prices and colluded to defraud government and failed to account for money.
The clusters sent reports to the Presidential Task Force on Covid 19 who sent back some of the reports, saying they had to be rectified. Quite strange, because where reports were questionable, the best practice was to institute a forensic audit into the matter. By sending the clusters to rework reports is like telling the errant officers that you have the last chance go sex up the figures and clear the mess.
This creation of a new set of sacred cows who drain the national coffers is the last thing Malawians can expect from the Chakwera administration. Not so long ago, Malawians had to live with the biggest heist the Malawi government has known, the cashgate. Today, over 70 cases are still in the courts years later.
What is most painful about abuse of Covid 19 funds comes at a time many Malawians have died in hospitals due to lack of equipment. While somebody was busy ballooning the price of a meal from K1 200 to K12 000, someone else was dying because there were no flow metres in the hospital.
The so-called untouchables in government ministries and departments as well as councils have to face the music if the confidence Malawians had in the Tonse administration is to be regained.
Unfortunately, it appears those in Tonse believe that those asking for transparency and accountability are only doing so out of jealousy and envy. Not at all, this is a basic demand in the rule of law, we delegated to them power to ensure that State resources are kept from abuse and misuse.
There is even hope that the Public Accounts Committee of Parliament will work to investigate the matter. It is this oversight role that is most important for checks and balances. It does not hold, then, that the lame excuses that the committee can’t meet on the matter in a day virtual meetings are the order of the day.
The committee ought to treat the matter with the urgency it deserves because citizens, the civil society and opposition may be limited on how far they can go to dig the truth and act on it.n

Of DPP woes and criminal malingering 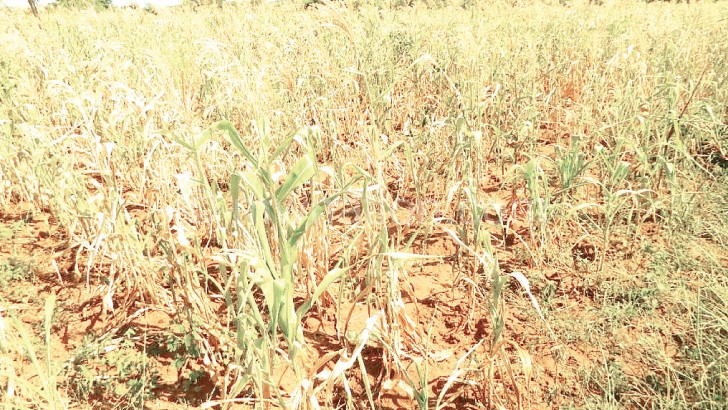