A group of football fans advocating for Football Association of Malawi (FAM) president Walter Nyamilandu and Flames coach Ronny van Geneugden’s (RVG) removal says it is not moved by a counter-march organised by another group tomorrow in Blantyre.

Kalowe Ssiark Ajasi, who is leading the group pushing for Nyamilandu and RVG’s ouster, on Sunday said they will proceed with their plans to march from Limbe Magistrate’s Court to FAM offices located in Chiwembe Township in Blantyre tomorrow morning where they will present their petition. 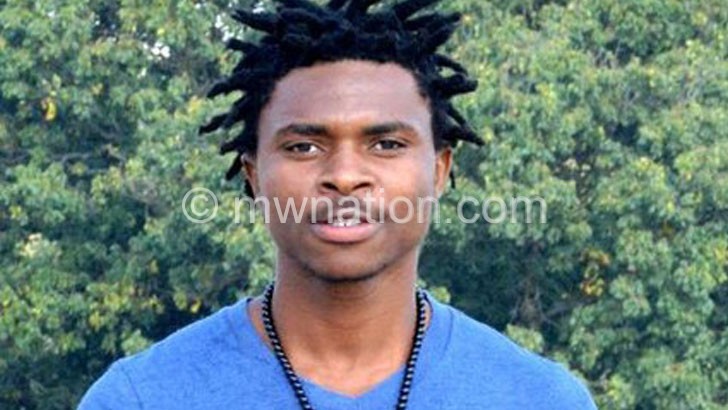 “We have heard about the planned counter-march, but we are not looking back. This is a revolution to reorganise our football.

“We have the blessings of the police who have assured us of security as long as we get permission from Blantyre City Council [BCC],” he said.

However, Ajasi, a third-year political science student at Blantyre International University (BIU), claimed that they are not getting the required help from BCC in their quest to get permission for the march.

“When we went to Civic Centre last week, we were told that they could not grant us permission for the march because the chief executive officer [CEO] is away.

“We were then referred to [the public relations manager] Mr. [Anthony] Kasunda who told us that there was nothing he could do as that is above his jurisdiction. Now we wonder whether in the absence of the CEO then everything comes to a halt at the council,” he said.

Kasunda yesterday confirmed informing the group that “it is only the office of the CEO that can approve demonstrations”.

Meanwhile, spokesperson of the group that is against the demonstrations, Isaac Jomo Osman, yesterday said they have planned a counter-march because the other group has a hidden motive.

“We have evidence that the demonstrations are being orchestrated by some selfish and greedy individuals who want to take over leadership at FAM through the back door and the one acting as their leader is just being used,” he said.

The vocal Osman said he was not being used by the FAM president or anyone “but we do not want our football to be messed up. In any case we should not turn a blind eye to what Walter has done, especially setting up developmental structures whose fruits the country will start enjoying soon”.

He also defended RVG, saying he is building a team for the future.

However, Ajasi dismissed Osman’s claims, saying: “I am doing it as a concerned Malawian who loves football and for that reason I urge other football followers to support our cause. We will need stuff like T-shirts, banners and bottled water among others and we are appealing for sponsorship.”

Nyamilandu had not responded to our questionnaire yesterday, but he was quoted by Capital Radio FM as having said he will not resign.

“I will continue until the end of my mandate. I know it’s all politics and we know the people behind the move, they want to create confusion,” he said.