Be Forward Wanderers say they are suspicious of cup competition draws procedure because they have of late been pitting ‘some team’ against minnows.

Though not directly mentioning their rivals, Nyasa Big Bullets, Wanderers chairperson Gift Mkandawire on Wednesday said they ‘smell a rat’ since one team keeps on being paired against ‘small teams’. 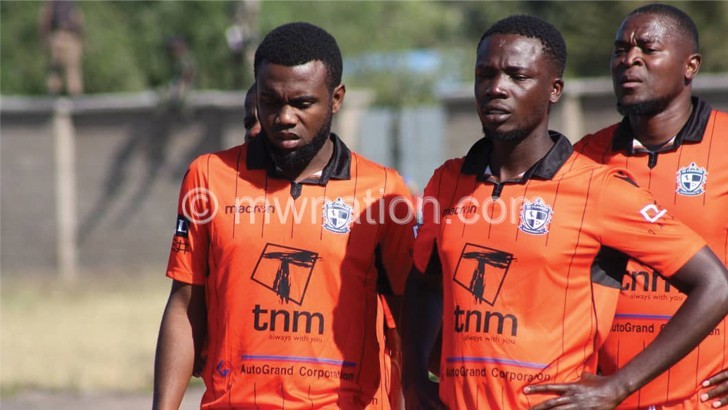 He said: “Some team keeps on being paired with weaker teams while other highly ranked teams clash from the beginning [of the cup competitions]. Is it by coincidence? I smell a rat.”

Mkandawire was reacting to the Fisd Challenge Cup draw held on Tuesday at Football Association of Malawi’s (FAM) Mpira House in Blantyre which pitted the Nomads against fellow TNM Super League outfit Masters Security while their rivals Bullets were paired against Nchalo United.

FAM competitions and media manager Gomezgani Zakazaka, who is responsible for draw procedures, refused to comment on the matter.

“I cannot respond on this issue in the media,” he said.

“I can’t believe this is coming from Wanderers because their [Wanderers] officials and the media have always been there when draws are conducted.

“It’s not right to say we are being given teams, but rather we are drawn against them. FAM has made the draws as transparent as possible,” he said.