The centre back is now finalising the severing of ties with the club before heading back home.

“I got signed by Caps when the team was under different management. When management changed, they refused to pay my signing-on fee the club owed me, so, I have decided to leave the club before my contract expires at the end of the season,” he said.

The player said the decision to quit Caps was painful, but that he had to move on for his own good.

“Football is a short-term career. I have to make hay while the sun still shines,” Nyirenda said. “A lot was happening at my club. There were so many issues. I just had to leave. I am a free agent now; I just came here in Zimbabwe to get my clearance.”

On his next move, Nyirenda said his target was to earn a place in the national football team.

While with Bullets, Nyirenda used to be a regular in the Flames’ locals squad.

But since moving to Zimbabwe in 2014, the player has never earned a call-up.

“My next move has to be well-thought because it will determine the future of my career,” he said.

“Some teams have already approached me here (in Zimbabwe). But I have to think carefully before making a decision.”

Nyirenda disclosed that he had talks with his former club Bullets, but no agreement was reached.

“I met Bullets officials when I was there in Malawi during festive season holiday,” he said. “They have good plans. But I have not yet decided whether to return to the club.”

He, however, disclosed that Bullets were hunting for two defenders to beef up the back four.

As we went to press, Caps officials were yet to confirm if they indeed owed Nyirenda his signing-on fee.

“When you have a manager, he makes sure that player’s interest is protected,” Jangale said. “If you don’t have one, some clubs take advantage of it.” 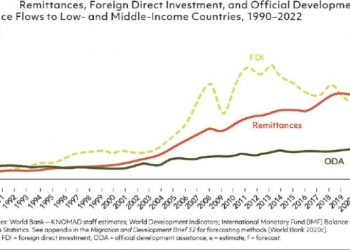