by Ntchindi Meki
in Editors Pick, National News
2 min read
0
Share on FacebookShare on TwitterShare on WhatsAppShare on LinkedinLinkedinShare via Email

Public Accounts Committee (PAC) of Parliament has cleared motor vehicle dealer HTD Limited of any irregularities in the manner government procured KIA vehicles from the company between 2012 and 2014.

Unconfirmed reports suggested that government had been overcharged K600 million in the car deal. 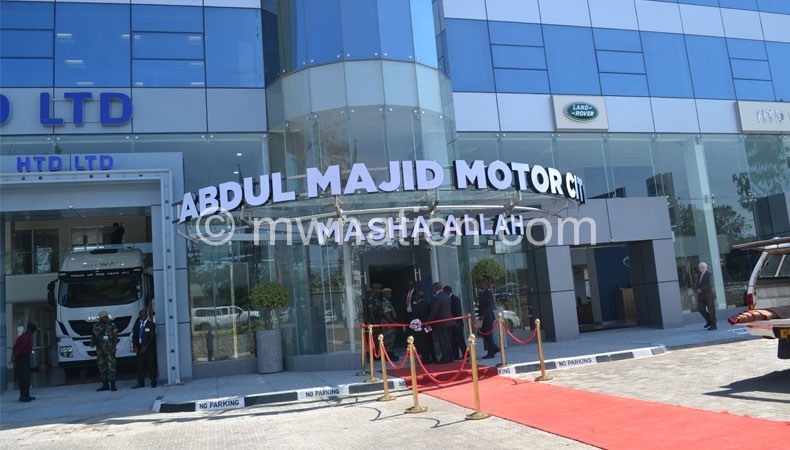 But, according to PAC chairperson Alekeni Menyani, his committee has not found sufficient evidence in the claims to warrant a public inquiry into the matter.

A letter from the committee Ref: NA/PC/10 and dated June 20, 2018 concludes that due process of procurement was followed before awarding of the contract to the company.

Findings by the committee show that government had, through tender, identified a need for procurement of vehicles of a specific type and continued through the identification of existing supplies within the country.

Reads the letter in part: “We are of the view that an internal Audit Department of a procuring entity is wholly responsible for approval for purchase just as the whistle blower themselves were not very sure whether the government of the Republic of Malawi had indeed done any wrong doing in the procurement.

In an interview Menyani also pointed out that his committee had been pressing the Anti-Corruption Bureau (ACB) for a report on its findings relating to the same, but the graft–busting body has not been forth-coming with information.

Menyani insists that the bureau pledged to be updating the committee regularly on all of its activities and that members were concerned with the silence by the bureau.

It is not exactly clear whether ACB indeed instituted a probe into the matter, and when contacted the bureau spokesperson Egrita Ndala said she was out of office and not ready with a comment.

Generally, the PAC chair has also observed that his committee is still not impressed with how procurement of goods and services are done in the country.

He said: “We are not satisfied with government procurement systems as it has been dominated by Indian cartels synonymous with inflated prices and corruption.”

To fund or not to fund MBC