A storm is brewing among some top leaders in the Church of Central Africa Presbyterian (CCAP) who have given conflicting reactions to a pastoral letter issued by the para-church Evangelical Association of Malawi (EAM) recently.

Last weekend’s letter gave a stinging attack on the government, saying, among other issues, that Malawi is sliding back to bad governance, where ills like corruption, political violence and tribalism are thriving because of a lack of decisive, ethical and transformative leadership. 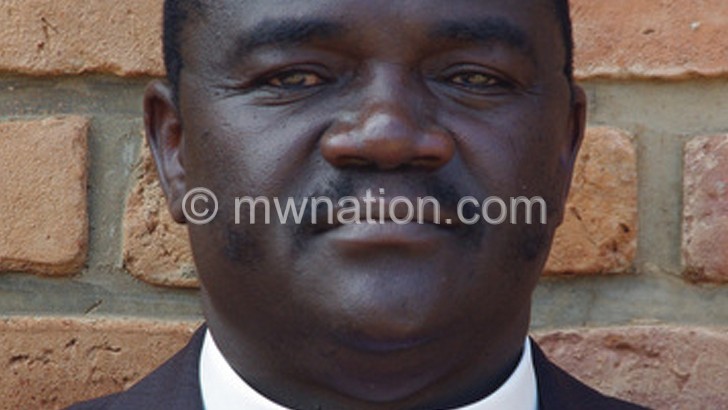 EAM—an umbrella mother body of 68 church denominations and 58 Christian organisations in the country—arranged that the letter be read out in the concerned churches and organisations from last weekend.

But the General Synod of CCAP on Wednesday disassociated itself from the pastoral letter, saying EAM had neither consulted it over its contents nor had it sought permission for the letter to be read out in its Nkhoma synod.

General Synod secretary general the Reverend Colin M’bawa, with his deputy the Reverend Masona Edward Tembo, visited The Nation offices to announce that the assembly disassociated itself from the letter, which was read out in some churches on Sunday. Other churches and organisations plan to read the letter this weekend.

Surprisingly, Nkhoma and Livingstonia synods expressed shock that the General Synod could poke its nose into the EAM letter, over which they had prior knowledge and readily agree with its contents.

M’bawa said the General Synod is concerned that his enquiries from officials in the CCAP synods of Nkhoma, Livingstonia and Blantyre, showed that EAM had not engaged top church officials before the letter was dispatched for circulation.

However, Nkhoma Synod general secretary the Reverend Vasco Kachipapa Banda dismissed the sentiments, saying membership to the EAM is limited to synods in autonomous basis.

The General Synod oversees synods of Nkhoma, Livingstonia and Blantyre, as well as congregations in Harare (Zimbabwe) and Lusaka (Zambia).

In his reaction, Livingstonia Synod general secretary the Reverend Levi Nyondo stated that the letter has been wholly received by the faithful in the synod.

He said: “In fact, I have just finished writing a letter congratulating EAM for a pastoral letter that should be a wake-up call to the government.”

But Blantyre Synod general secretary the Reverend Alex Maulana condemned EAM for not following the protocol of seeking concerned church officials in drafting and distribution of the letter.

“In my office, there is no correspondence concerning the pastoral letter. Of course, I have just returned to the office [from a trip], but as a synod, we don’t know about the letter and we think EAM has no right to address our congregations,” he said.

EAM said the organisation’s board is mandated to give a pastoral commentary on key national issues, including urging Christians to pray for God to provide a better and secure nation. n